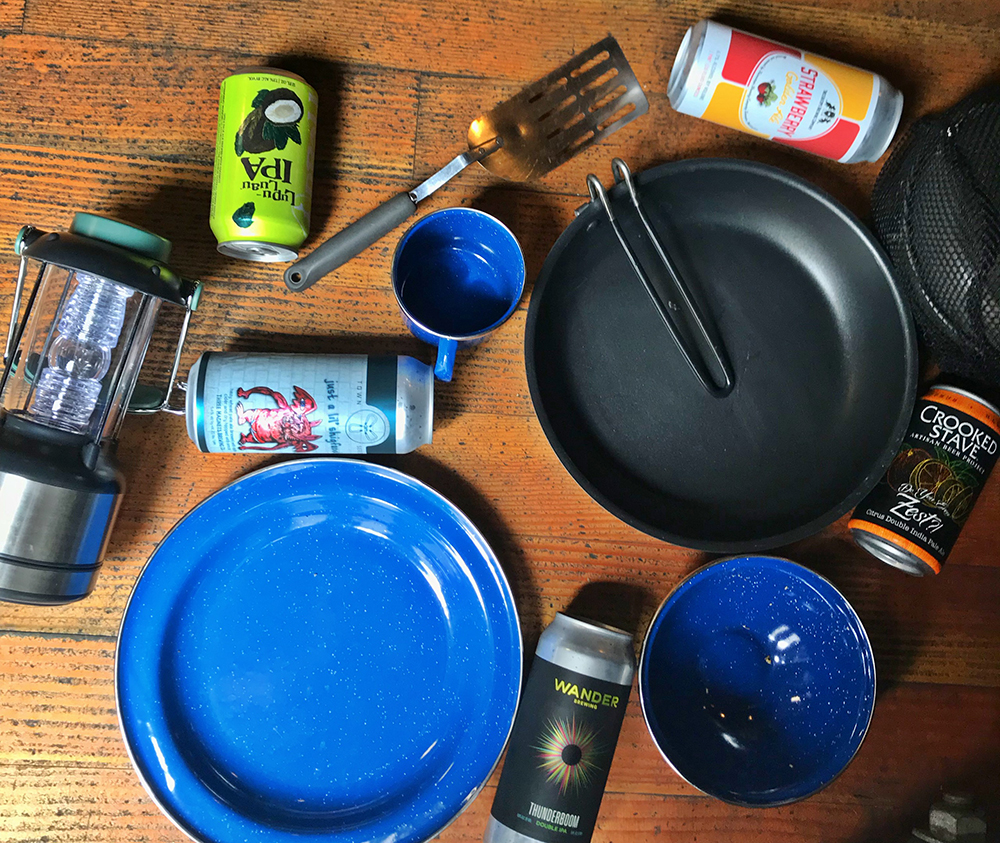 DO YOU EVEN ZEST DOUBLE IPA, Crooked Stave: Do You Even Zest?! is a limited-release citrus double IPA “loaded with an immense amount of hops and freshly tested citrus,” the brewery says. “Our team meticulously zests fresh citrus for each and every batch, which begs the question, do you even zest?” 7.5%, 12oz

STRAWBERRY GOLDEN ALE, Triceratops Brewing: Not as fruity as you would expect, even with 265 pounds of strawberry puree in every batch. Bitterness arrives via Tettnanger hops while the Belma hops showcase aromas of melon and grapefruit. 6.7%, 16oz

LINK: On tap at Peaks and Pints today