Peaks and Pints Weather Guy has the week’s forecast for the Olympics Mountains.

keanu got stranded somewhere in california and had to take a bus instead of a plane and some guy filmed the entire experience and i am BEGGING yall to watch this pic.twitter.com/I1TmLOEYiK

BROOKLYN LAGER, Brooklyn Brewery: Brooklyn Lager won the Gold Medal for Amber Lager at the 2018 World Beer Cup because it’s one of the most refreshing Vienna lagers you’ll ever try. That malty nose showcases some caramel sweetness and some fruitiness, which is surprising considering this beer is brewed with lager yeast. It starts of very clean with a little bit of earthy hops and hints of hay malt up front that extends into the refreshingly crisp middle. The beer finishes with floral overtones and a strong toffee malt aftertaste. 5.2%

BLANCHE DE CHAMBLY, Unibroue: An ode to a city in the southwestern region of Quebec, Blanche de Chambly is not a traditional white beer. Pouring a light golden haze with a fine carbonation, the nose gives a distinct sweet and sour aroma, settled by a hint of coriander. The sweetness carries through to the taste with an additional yeast character, a signature of Unibroue, known for brewing beers on lees, which means it’s rested on the residual yeast deposits, fats and proteins that settle to the bottom of an aging vessel after secondary fermentation. 5%

The breweries of the Ballard Brewery District present the first-ever Ballard Brewed Spring Beer Festival on Saturday, April 13th. The event features beers from 11 breweries, all located in Seattle’s Ballard neighborhood. Appropriately, the event takes place at one of the breweries: The Palladium at Hale’s Ales Brewery.

The Portland Farmhouse & Wild Ale Festival returns this weekend, taking place outside the clubhouse at Glendoveer Golf Course in collaboration with Von Ebert Brewing. “This years Farmhouse Fest is an invitational-style event with a completely different lineup of breweries and beers for the Saturday and Sunday sessions. Friday, April 5th will be an evening VIP experience with a mix of breweries from the entire fest as well as exclusives not available during the rest of the event.” Tickets are available online, $25 for the general sessions (or $45 for both). 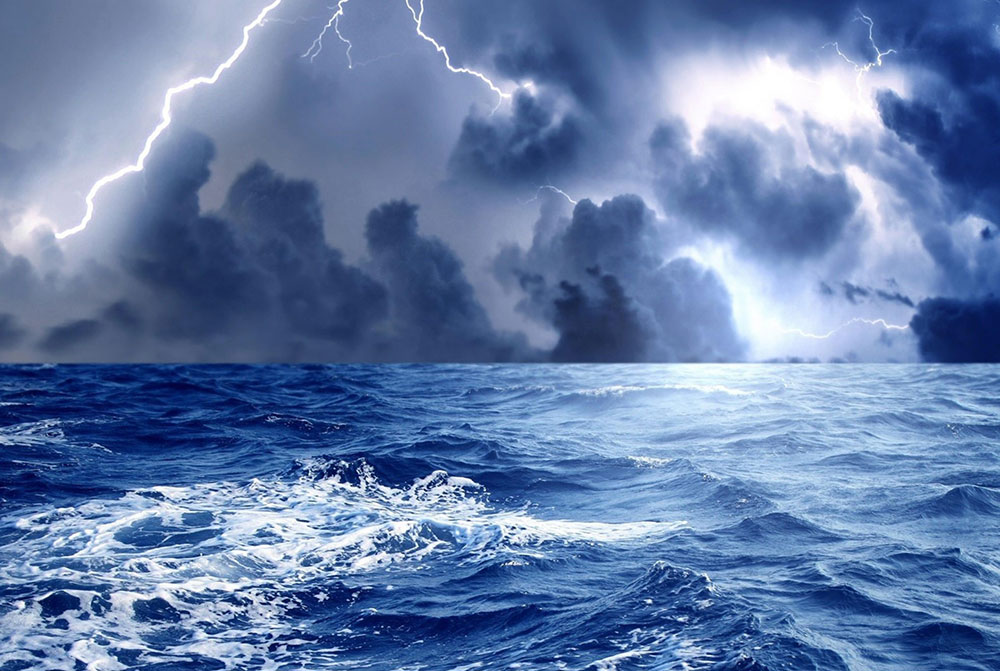 THE INVISIBLES, The Grand Cinema: The Invisibles, directed by Claus Räfle, with a screenplay by Räfle and Alejandra López, follows the harrowing and moving experiences of four young Jews who went underground, living illegally in Berlin during World War II. Although the Nazis had declared that Berlin was “free of Jews” in June of 1943, around 7,000 Jews remained in the city, hiding in attics and basements, or living under assumed identities. Only 1,700 of them survived. 1:30 and 6:30 p.m., $5.50-$8, address, Tacoma