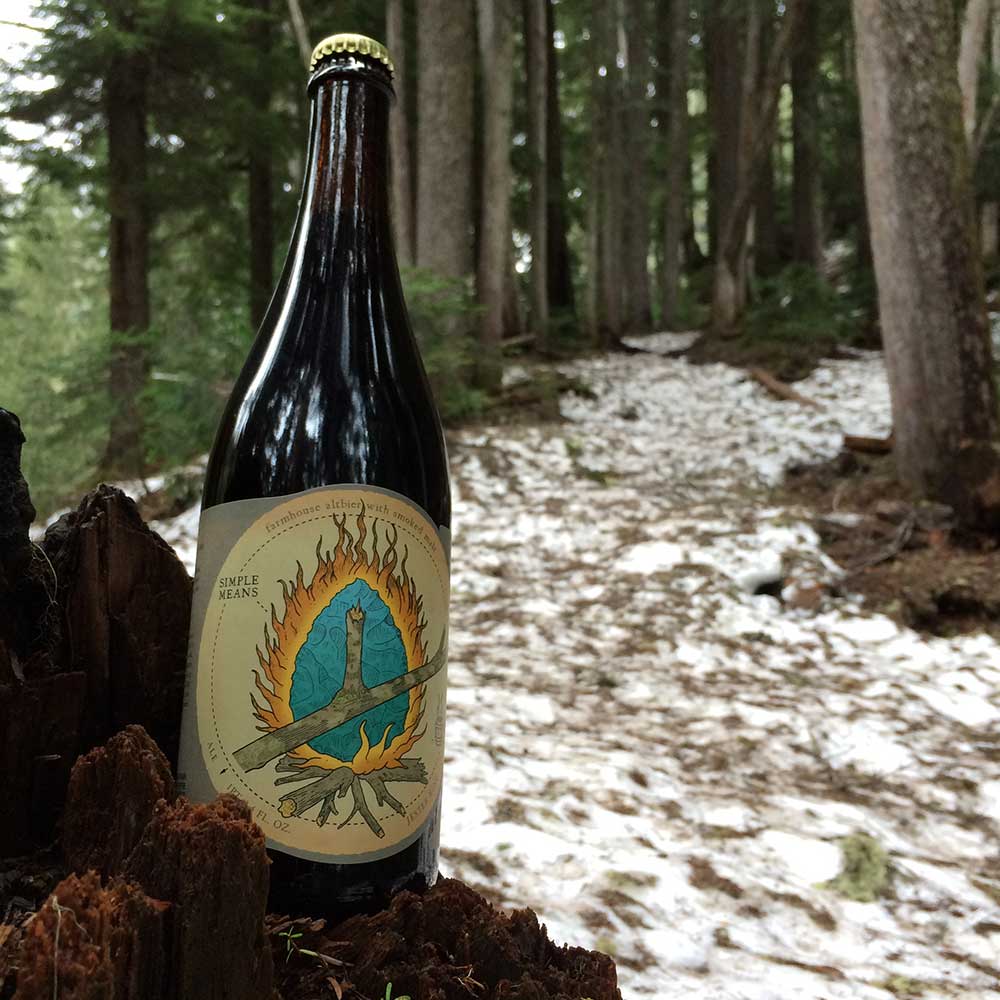 First a caveat: Skinny-dipping is illegal in Washington State Parks. Even so, many a nudist continues to strip down and wade into a moonlit lake deep into the woods. If you can’t help yourself, winter seems the best time as the crowds disappear. Best of all, most parks don’t sit in the shadow of any skyscraping condominium. It was announced today that more than 100 Washington State Parks remain open year round.

The winter schedule is available online. More than 100 parks will remain open during the winter, while about 22 parks are closed until dates in March, April or May.

State parks offer ample opportunities for those who enjoy camping in the winter months. Campgrounds that remain open are less crowded, and more campsites are available on a first-come, first-served basis. In addition, most parks offer off-season rates.

Each year, Washington State Parks identifies which parks will remain open and which will offer limited or partial services, such as fewer camping sites and restrooms. Specific areas within a park may be closed, and some parks are open only on weekends and holidays. Campers should be aware that some state parks may shut off water systems, even if the park is open. Some boat launches are closed, and some docks are removed for the winter.

State Parks works to maintain services within its current operating budget and to provide a geographic balance of services across the state. Parks that close in the winter generally close in October or early November and reopen in the spring when weather and conditions allow. This year, some parks have had extended reservations through Nov. 1.

Reservations for 2021 are accepted for arrival dates between May 15 and Sept. 15. Some parks offer extended reservation dates. The following parks accept year-round camping reservations:

For parks that are open in winter but don’t accept reservations, campsites are available on a first-come, first-served basis only.

For those who aren’t keen on camping in the winter but like the idea of getting away to the outdoors, many State Parks cabins and yurts are open and available by reservation. Cabins and yurts have heaters and electric lights. Some have bathrooms. Guests bring their own bedding.

Even though most of Washington’s state parks are open year-round, some parts of the park may need to close temporarily due to inclement weather, repairs or other reasons. People can check on current park conditions on the State Parks online Alert Center. From this link, people can also sign up to receive e-mail alerts for the parks of their choosing.

In addition to park closures due to the aforementioned reasons, some closures could potentially occur due to COVID-19.