Two Beers Climb For A Cause Benefit 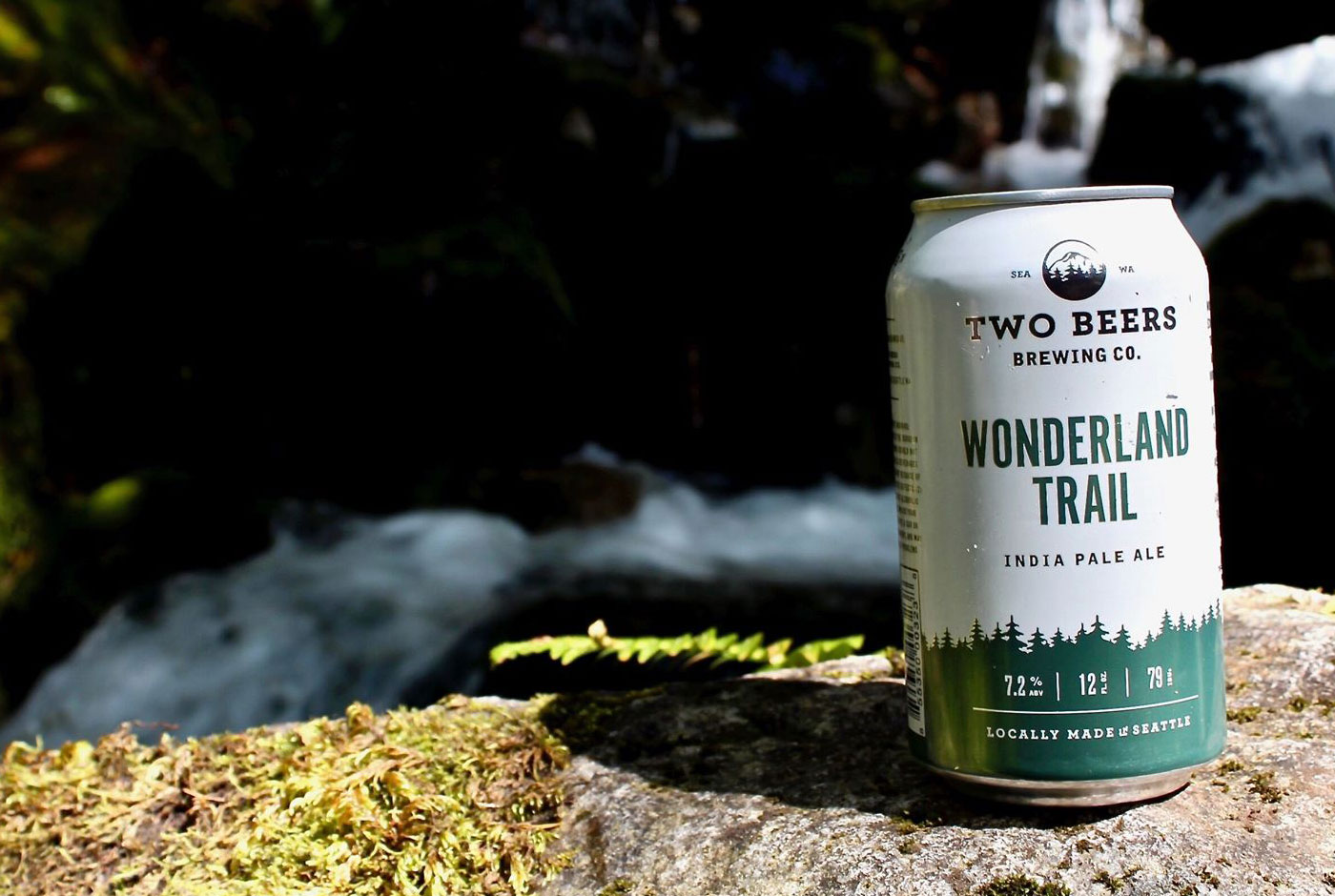 Two Beers Climb For A Cause Benefit

In July 2019, Two Beers Brewing and Seattle Cider Co. are sending eight of their staff to Mount Rainier’s summit in order to raise money for Washington’s National Park Fund, or WNPF, the official philanthropic partner of Mount Rainier, North Cascades and Olympic National Parks. The funds raised by WNPF help fund 50-75 projects annually in these parks, which the staffs at Two Beers and Seattle Cider visit, climb and bike monthly, if not weekly.

Peaks and Pints will host a fundraiser for that WNPF Climb For A Cause team at 6 p.m. Thursday, June 6. In addition to games, raffle prizes, beer and cider, donations will be accepted, as well as Peaks and Pints contributing portions of draft sales that night.

Beginning their partnership in 2016, Two Beers Brewing has been raising funds for WNPF through sales of their flagship brew, Wonderland Trail IPA, and a series of fundraising events. In 2018 Two Beers raised $25,000 for WNPF, surpassing their $20,000 goal, and sent a team of eight to summit Mount Rainier with the help of International Mountain Guides (IMG). On summit day in 2018, due to dangerous avalanche conditions, the Two Beers Climb for a Cause team watched the sunrise from Disappointment Cleaver, 12,300-foot elevation and only 2,000 feet shy of the summit. Hungry for a summit this year, Two Beers’ Climb Team captain Kristen Oliphant calls her journey, “the greatest physical and mental challenge I could endure. I am honored to be a part of such a wonderful cause as my team and I raise awareness to keep our beautiful National Parks protected.” With four veteran climbers from 2018 and four new climbers, the team comprised of staff from Two Beers, Seattle Cider, and Sound Craft Seltzer are eager to prove both their fundraising and climbing prowess.

At the Two Beers Climb For A Cause Benefit, Peaks and Pints will pour Two Beers’ And Justice For Ale, Wonderland IPA, and Field Day IPA, plus Seattle Cider’s Pineapple Agave and Lavender Lemon.