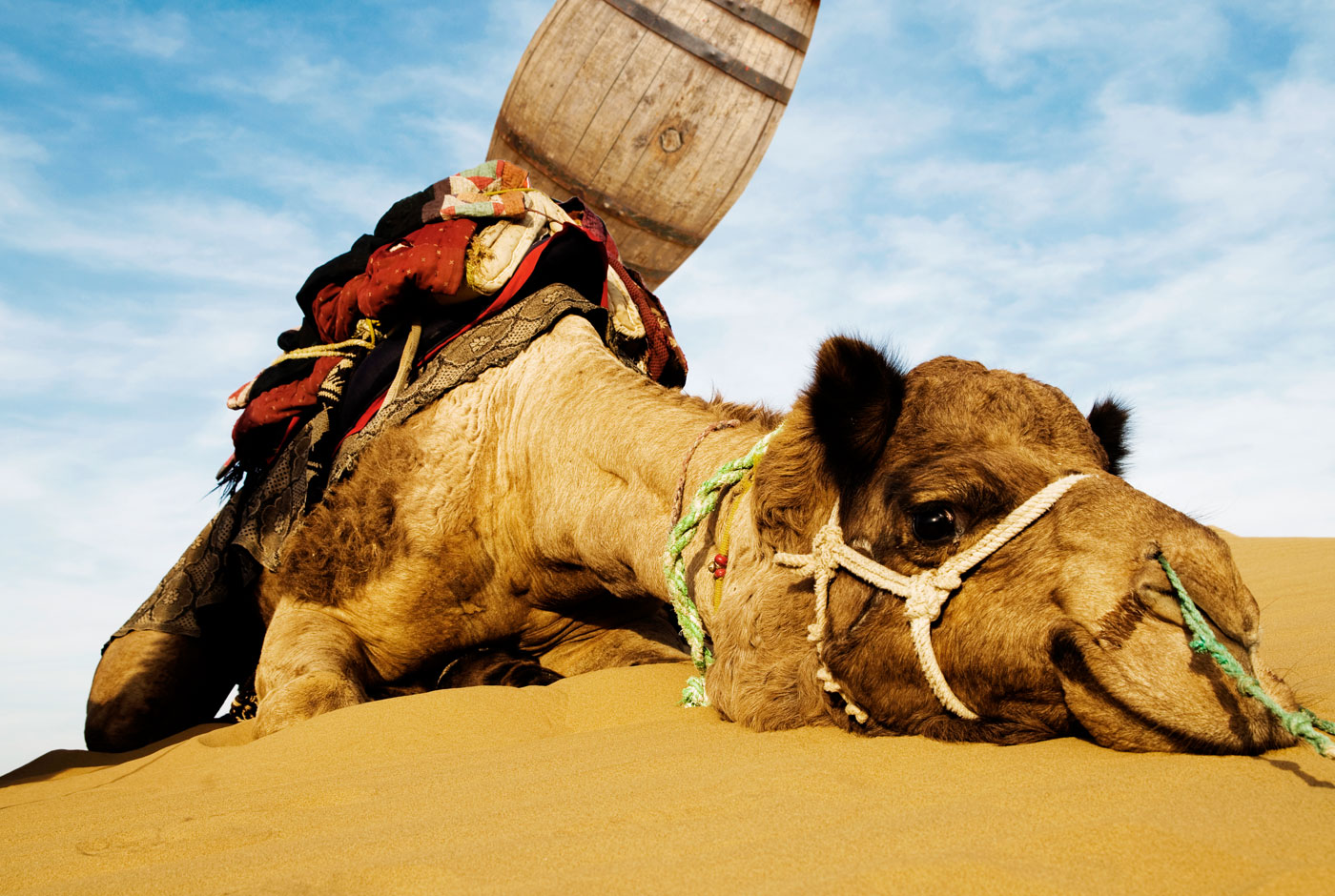 Peaks and Pints will host a can release party for Tieton Cider Works Bourbon Barrel Peach cider at 5 p.m. Wednesday, June 5. Inspired, we’ll tap a few beers that have spent some time in spent bourbon barrels, too.

Why? Because barrel aging is totally a thing. Well, it has been for centuries. Before industrialization, Europeans fermented beer in wood, stored and shipped in wood, and poured directly from wood. Beer spoiled often. Life was hard. By the mid-20th century, most breweries had happily traded their temperamental wooden barrels for the reliability and convenience of metal tanks. Beer spoiled less. Life was decent. However, brewers and cidermakers have long known that wood-aging can add flavor and depth to beer, especially if said barrel previously contained bourbon. The result is a beer and cider more complex than most, as additional flavors bleed from inside the staves — deeper woody notes that play to the liquid’s base and an extended taste that finishes with a nip of booze.