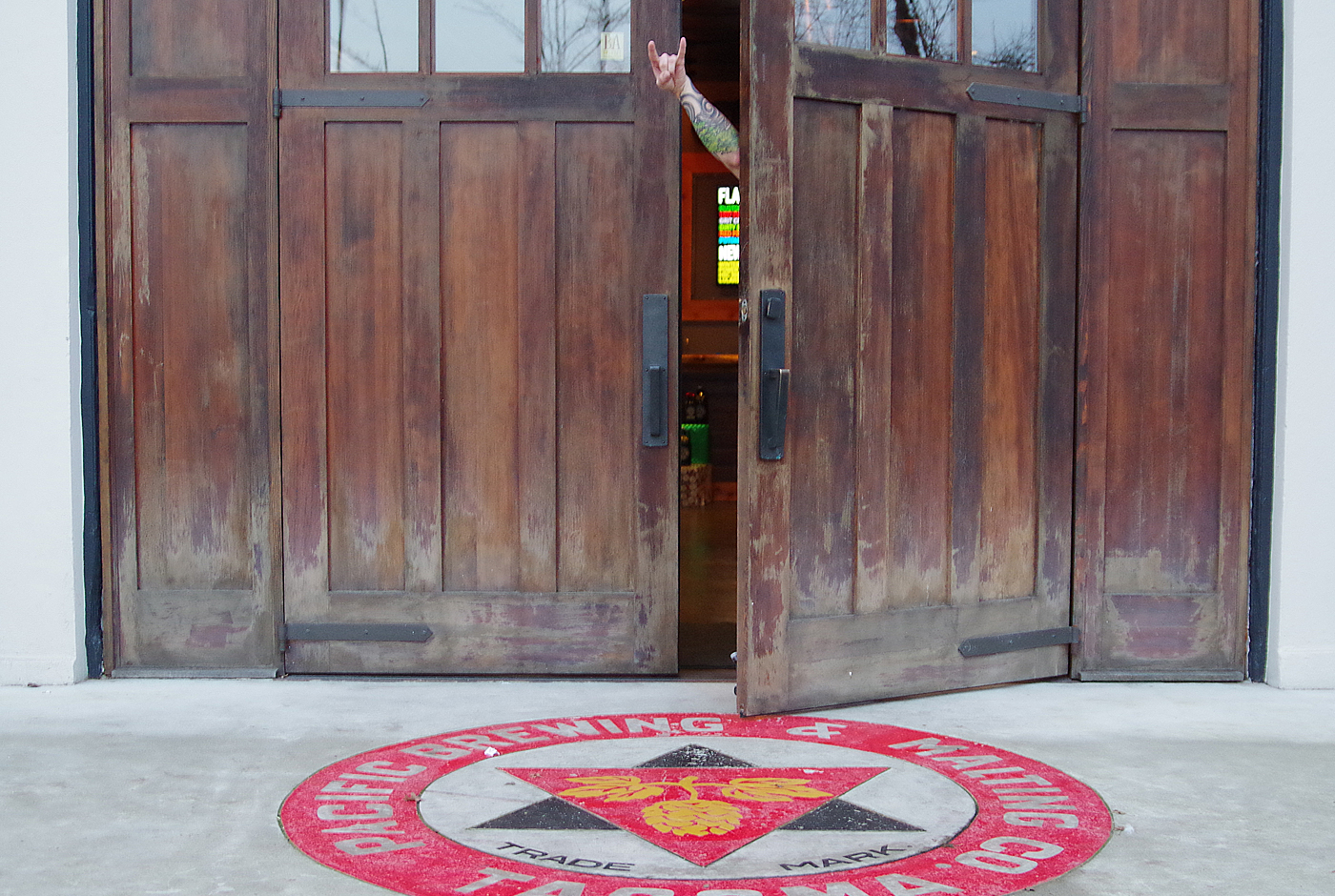 Music makes everything better. Jack Johnson’s “Cleaning Dishes” turns the mundane task of cleaning dishes into a much more enjoyable task. Washing the truck? Rose Royce’s “Car Wash” inspires you to even clean the mud flaps. Throw out dead plants to Paul McCartney & Wing’s “Live and Let Die” and you’ll be kicking back with a craft beer much quicker.

Beer and music go together like Andy Dick and Viennese Waltz gracefully dancing across the floor. Tunes blast in most breweries as the wort flows through the hop back. The men and women brewing beers are true artists, utilizing ingenuity, incredible focus and a passion for perfection … as music wafts through the air as thick as the smell of hot, soggy grain.

Since Peaks and Pints loves music AND craft beer, we’d thought it would be fun to formally mix the two every Monday night. We’re calling the series SudsPop, asking breweries to supply music playlists and craft beer, as well as host activities such as trivia and games of skill.

We’re kicking off SudsPop at 6 p.m. Monday, Jan. 2 with Pacific Brewing & Malting Co. Every Monday in January, the downtown Tacoma brewery’s sales director Andy Kenser will take you on a four-hour musical journey, loading up the jukebox with treasures, as well as handing out treasures to winners of the night’s contest. And, of course, a delicious keg of Pacific Brewing beer will be pouring from our Western red cedar tap log.

“It’s going to be music to our beers,” says Kenser.