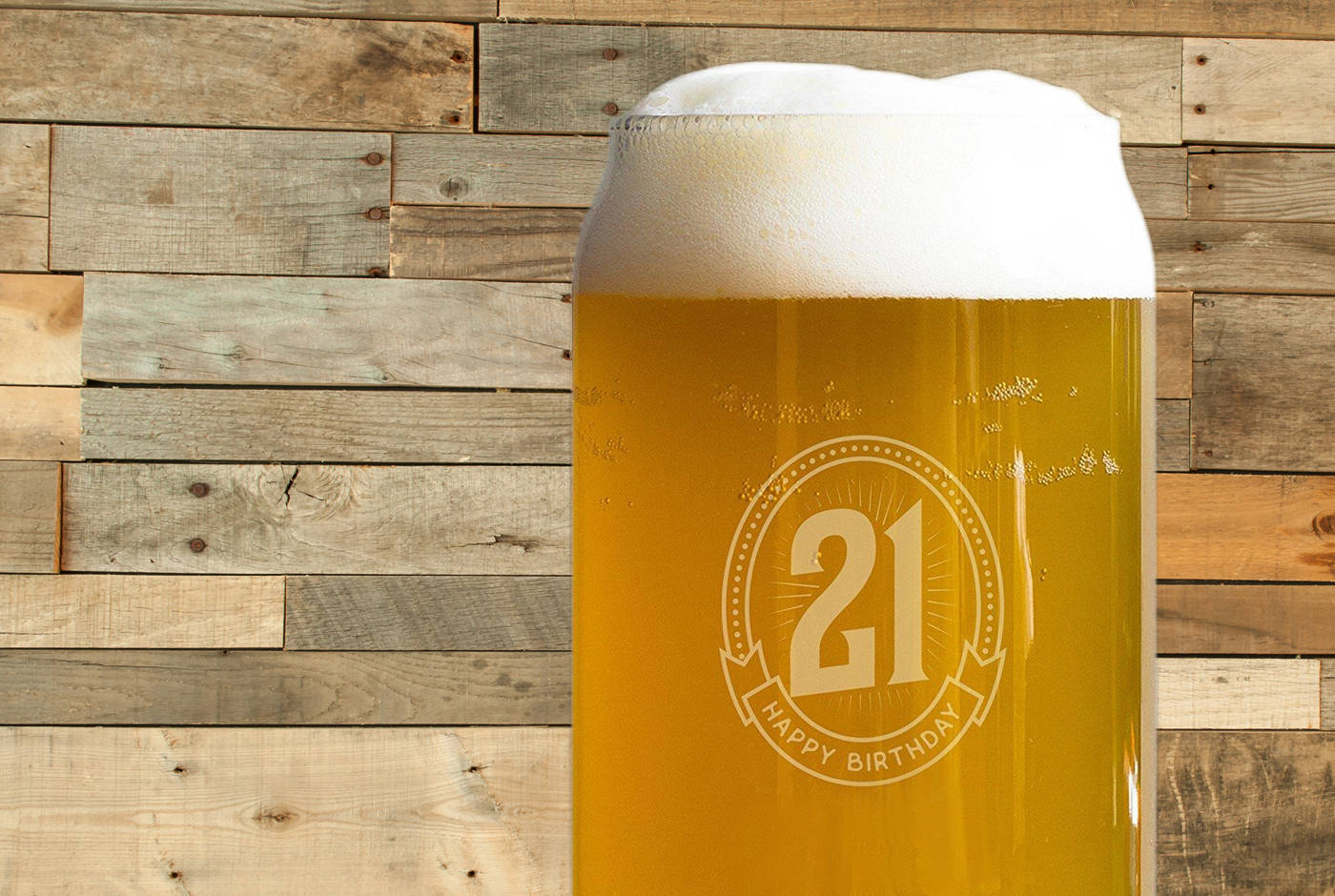 How did you celebrate your 21st birthday? Some people enjoy the casual beer at Peaks and Pints, some like to go to a shot bar and get Lohan-drunk. Some like to spread beer out throughout the day, some like to cram it all in at midnight. Some people don’t drink at all. You can do anything you want other than rent a car, book a cruise, run for POTUS, or commit a crime.