Peaks and Pints SudsPop with Ninkasi and Ben Fuller 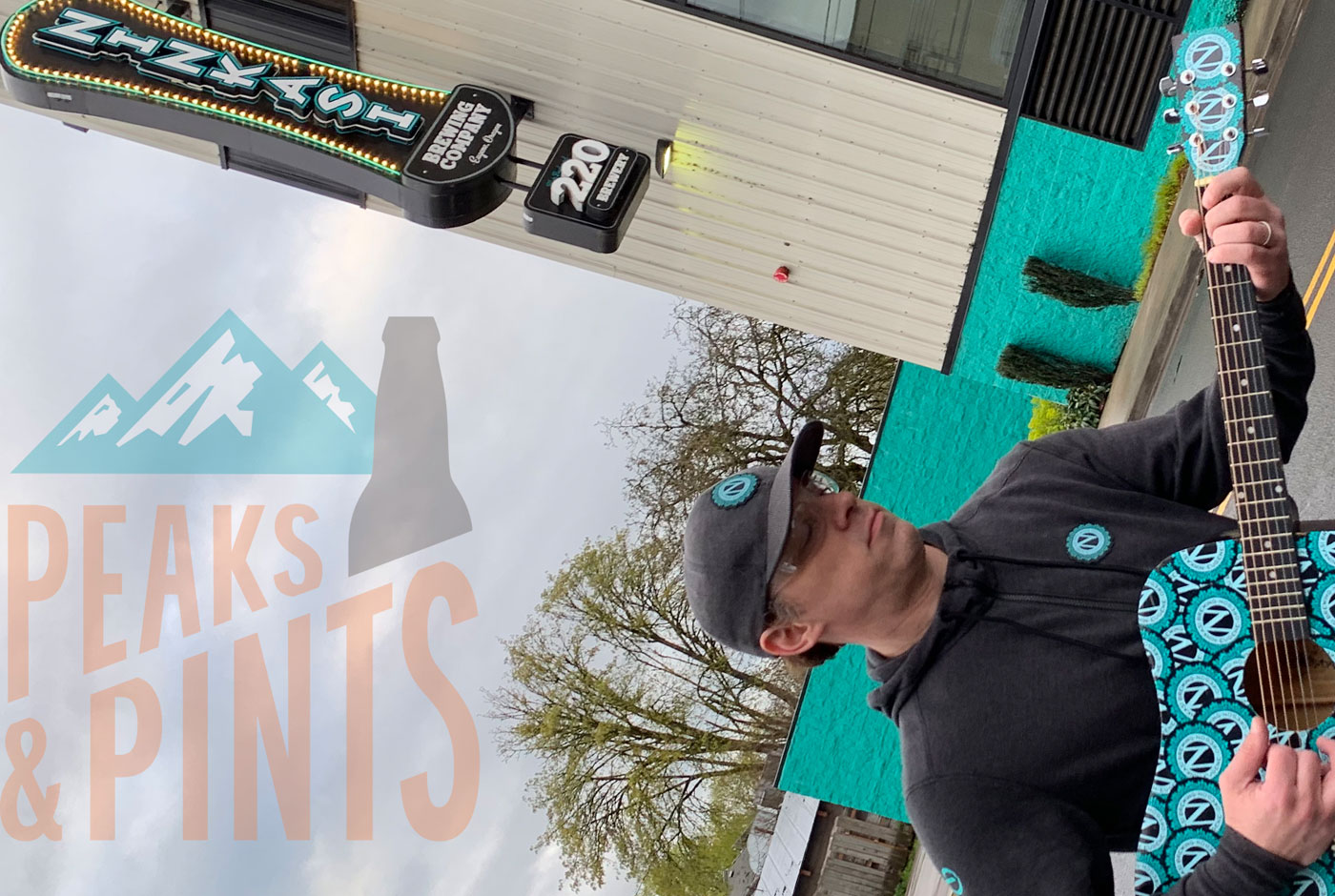 Peaks and Pints SudsPop with Ninkasi and Ben Fuller

Peaks and Pints will host Ninkasi Brewing’s Kevin Mann and Colin Corpe — two gentlemen who have had numerous experiences in the beer industry — for a history and state of craft beer as part of our SudsPop night Wednesday, May 15. The night’s musical guest will be singer-songwriter Ben Fuller, who happens to be a sales executive at Ninkasi, too.

1800 B.C. (approximate) The first ode to beer, “Hymn to Ninkasi,” the Sumerian goddess of beer, was inscribed on a clay tablet. Among the translated lines: “Ninkasi, it is you who hold with both hands the great sweetwort, brewing it with honey and wine,” and, “Ninkasi, you place the fermenting vat, which makes a pleasant sound, appropriately on top of a large collector vat.”

500 A.D. Beer is brewed by monks and nuns in monasteries and convents during the Middle Ages.

1000 The predecessor to your IPA arrives on the scene when hops make their first appearance in the brewing process.

1612 The first commercial brewery in the New World opens in New Amsterdam, aka Manhattan.

1789 James Madison suggests that Congress tax malt liquors to encourage the brewing of beer “in every state of the union.” That same year, George Washington launches the first version of a buy local campaign when he says he will only drink porter made in America.

1876 Adolphus Busch pioneers the icehouse concept and Budweiser becomes the first national brand of beer brewed and sold in the United States.

1919 Crazy laws put breweries out of business, as the 18th Amendment to the U.S. Constitution – Prohibition – is passed. It outlaws the sale of alcoholic beverages with more than .5 percent alcohol. Many breweries, including Pabst, Schlitz, Miller, Stroh and Anheuser-Busch, create “near beer” with names like Pablo, Famo, Vivo, Lux-O and Bevo.

1933 Prohibition ends, hurrah. Thirty-one brewers are back in operation full force by June.

1965 The grandfather of craft brewing, Fritz Maytag, buys Anchor Brewing, which brewed unique and traditional beers during a time when many of them were dying out.

1976 New Albion Brewery in Sonoma, Calif., is founded by a homebrew enthusiast. Though the brewery didn’t last, it did spur an interest in homebrewing, which helped establish the interest in craft brews that we see today.

1978 Homebrewing is made legal by the federal government, though we can’t for a minute imagine a world in which it were illegal.

1982 Bert Grant’s Yakima Brewing and Malting Co., considered the first brewpub to open in the nation since Prohibition, opens in Yakima, Wash.

1990 Sierra Nevada Brewery from Chico, Calif., becomes the first microbrewery to get its break into the big time when it bottles enough beer that it’s no longer considered micro at all.

2019 Ninkasi Brewing discusses all this and more will SudsPop ticket holders enjoy a special Ninkasi beer, appetizers and the musical stylings of Ben Fuller, lead singer of the band China Davis.