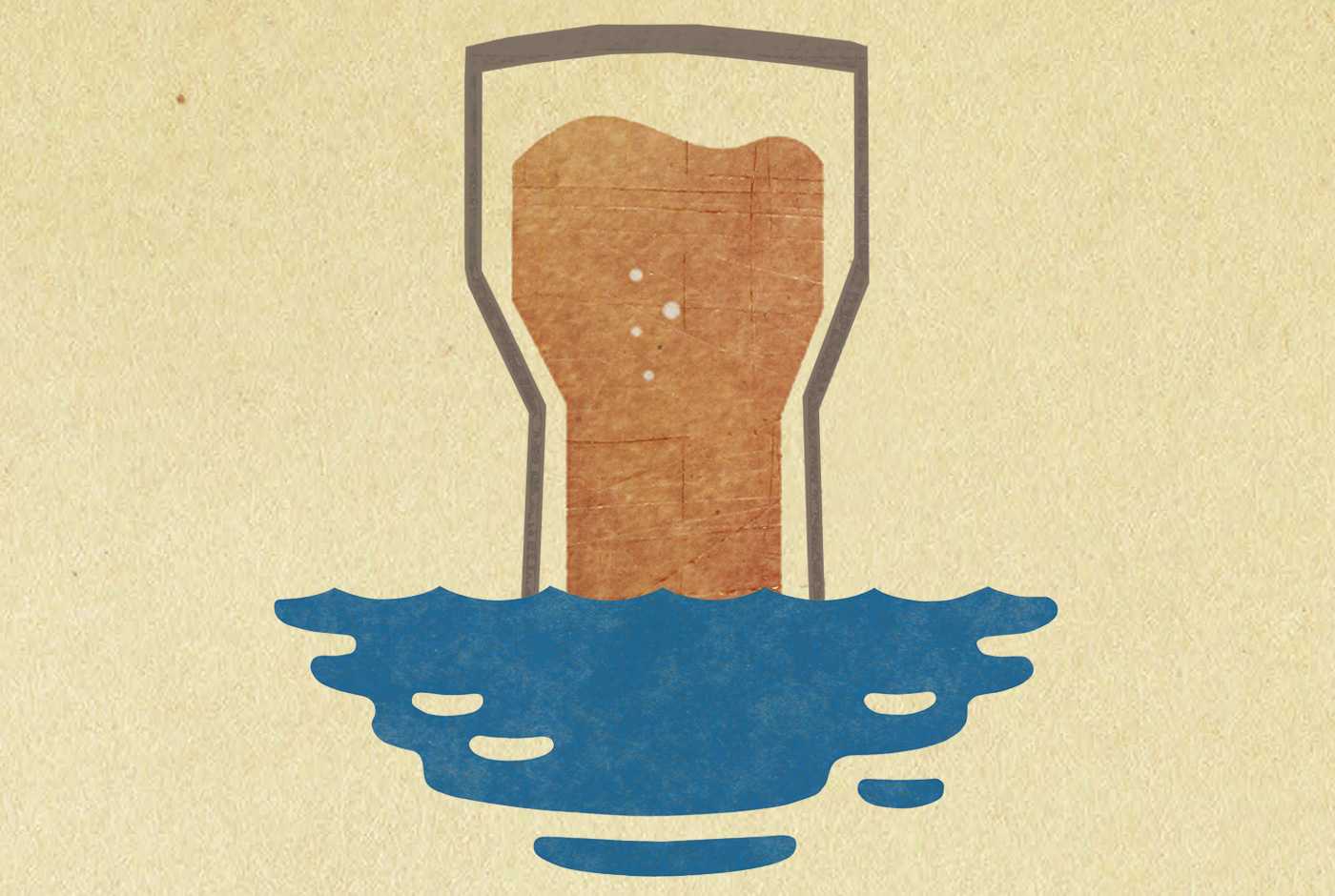 Watching Bellingham, Washington’s beer scene progress during the last few years has been amazing. To go from one brewery to at least a dozen and counting in the last few years is nothing short of impressive. And now, seeing brewers testing the boundaries of traditional palates, breweries engaging the community in all sorts of events and activities, farm to pint initiatives and bringing culinary pairings into the mix — these are all ways in which the Whatcom County breweries and craft brew scene continues to kick butt.