Be Our Sour Valentine with E9 Brewery 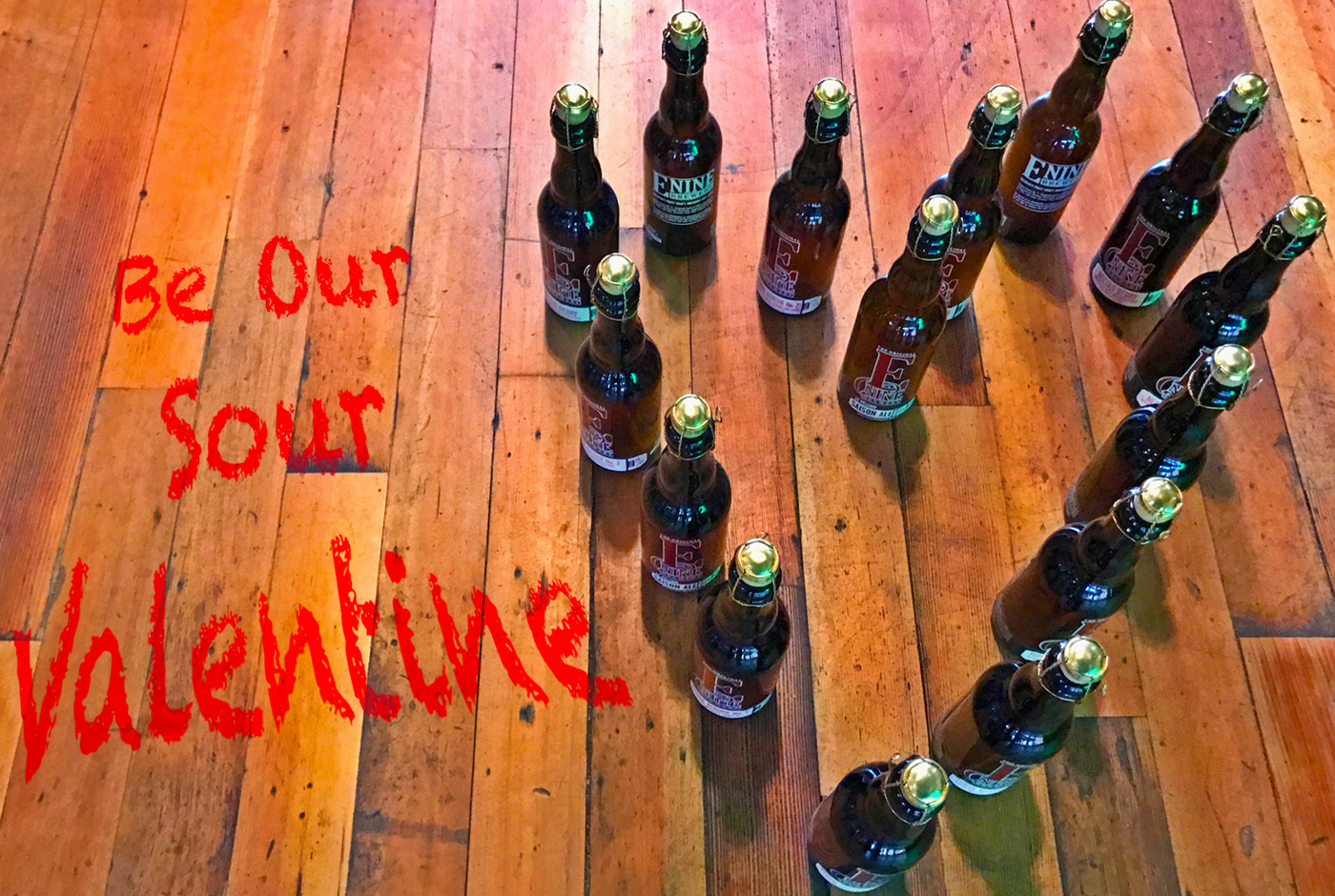 Valentine’s Day brings out more gimmicks than pretty much any other holiday. And craft beer bars love a good gimmick, including Peaks and Pints. We’re throwing an anti-Valentine’s Day event centered on E9 Brewery’s line of sour beers.

Ever ahead of the curve, E9 Brewery was thirsty for sour beers long before they became cool. The Tacoma’s brewery’s sours have transcended the dominion of the geeks and spilled into the common sphere, where they’re beginning to displace India Pale Ales as the discriminating beer drinker’s favorite.