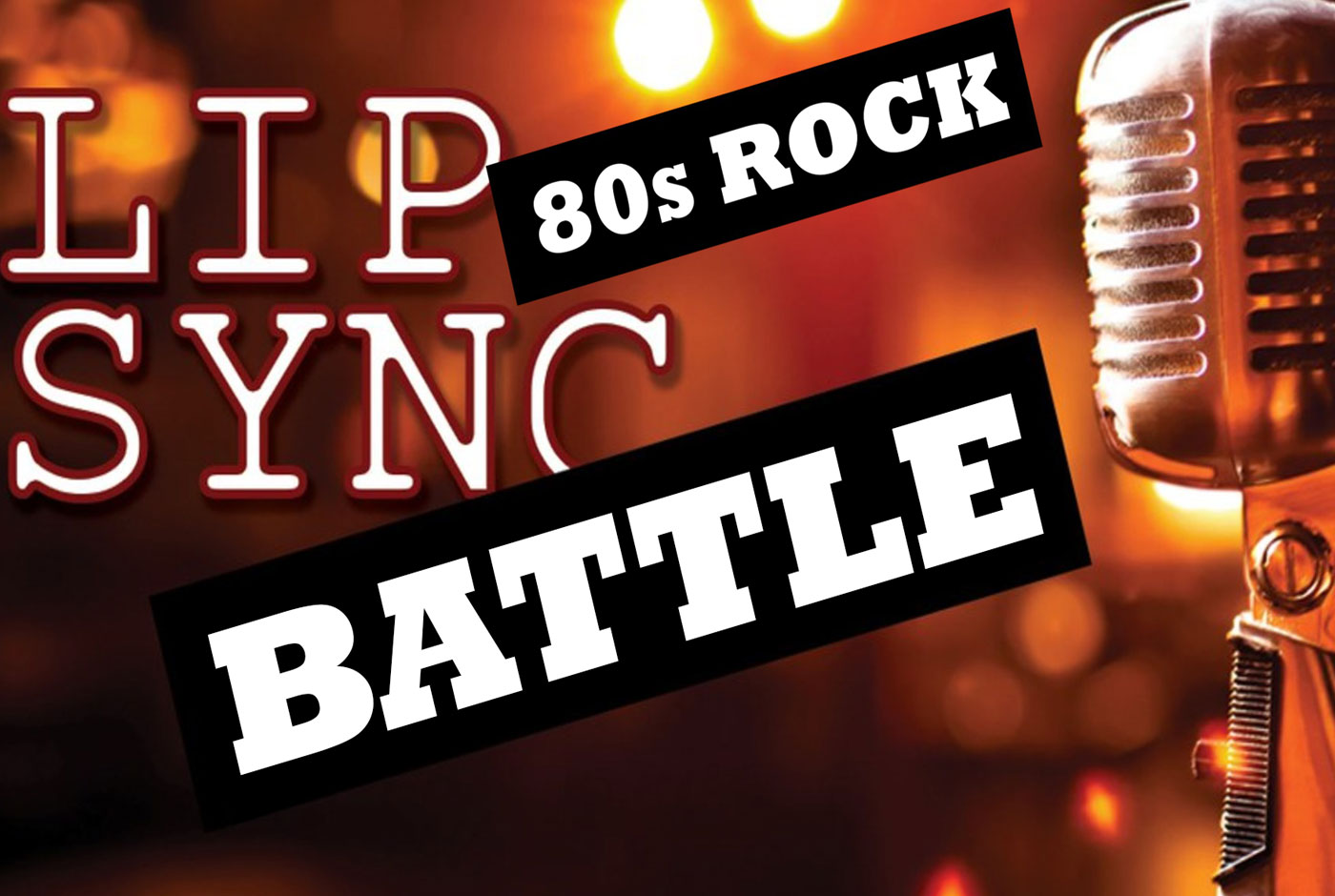 Back in the 1980s, before karaoke really took off, pretending to be a rock star, as folks did on Puttin’ on the Hits (or #POTH, as it would no doubt be called today) was briefly kind of a thing. It’s not clear whether the success of POTH fueled the rise of “air bands,” or vice versa. But much as auditions for The Voice or Idol today draw thousands of wannabe Kelly Clarksons to open auditions, POTH held tryouts at malls and rec centers around the country.

Erik Youngren and Mike Lay religiously watched Puttin’ on the Hits, often watching it while chatting with each other on their landline phones.

“It is way easier when you don’t have to actually sing. Especially, if you can’t sing. Lip sync is way better. I understand why all the stars do it,” said Mike Lay. His group of three dressed like zombies and synced to the classic “Monster Mash” back in the mid-‘80s.

The sales executives for 21st Amendment Brewery and No-Li Brewhouse, respectively, will bring their passion to Peaks and Pints Thursday, March 14 when they host “80’s Rock Lip Sync Battle” from 6-9 p.m. In addition to tapping their craft beers, the two will perform their favorite lip sync routines in between sets of Peaks and Pints guests performing his or her favorites for major awards.