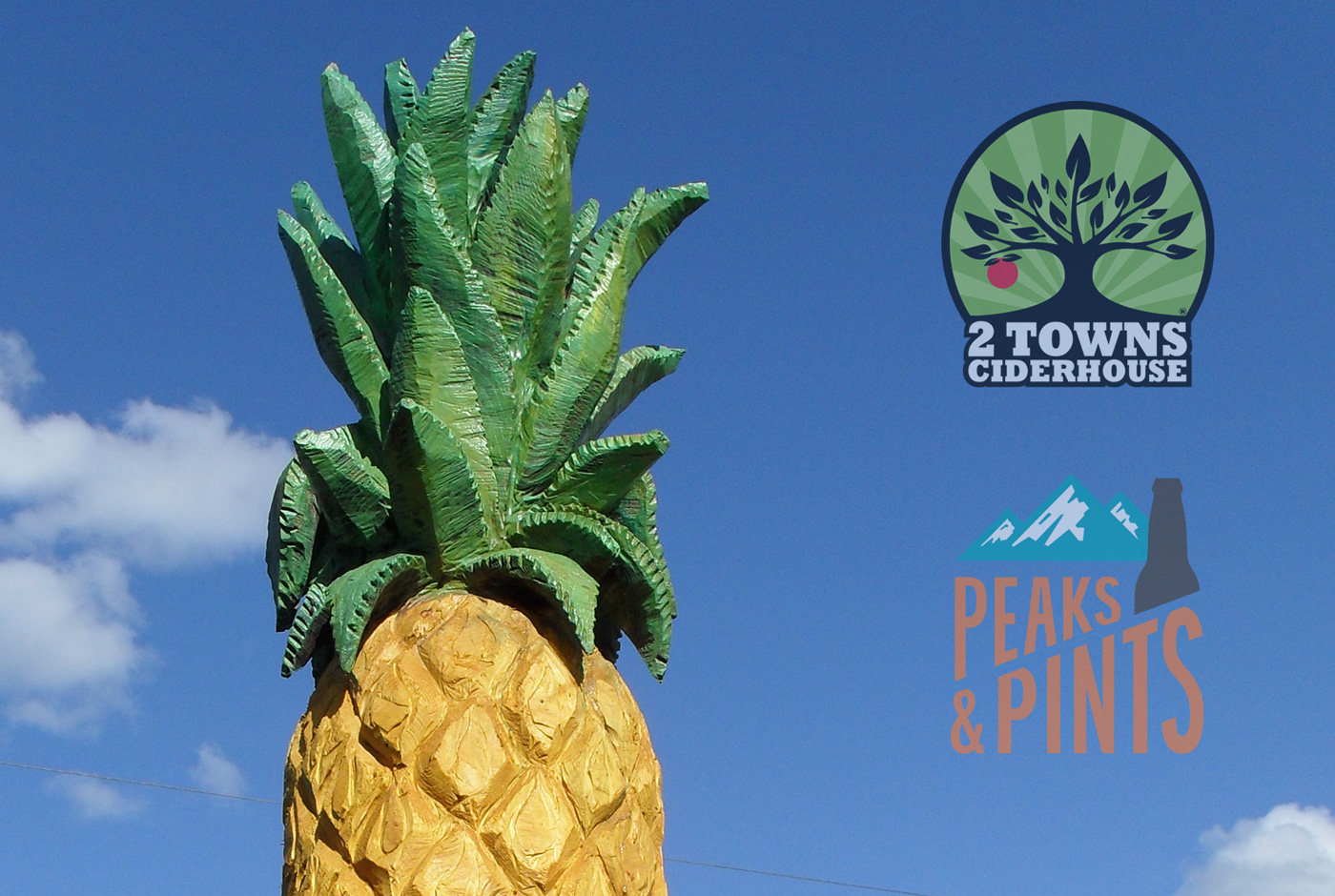 In late 2010, Corvallis homebrewers Aaron Sarnoff-Wood and Lee Larsen filled a gap in the college town’s drinking scene — cider. The duo opened 2 Towns Ciderhouse crafting unique ciders brewed with the traditional English and French-style’s tannic apples, Oregon grown, of course. Named after the cities of Corvallis and Eugene (Larsen’s a Beaver; Sarnoff-Wood a Duck), 2 Towns believes “… that the long history of cidermaking demands respect and deserves to be done right,” states the cidery’s motto. “Starting with the highest quality whole ingredients from local farms, we take no shortcuts in crafting our ciders. We never add any sugar, concentrates or artificial flavors, and instead use slow, cold fermentation methods to allow the fruit to speak for itself. As a family-owned company, we are committed to the growth of our team and enrichment of our communities. We take pride in producing true Northwest craft cider.”

Plane tickets are costly. The white pants are in the closet. It’s time to escape with 2 Towns Ciderhouse.