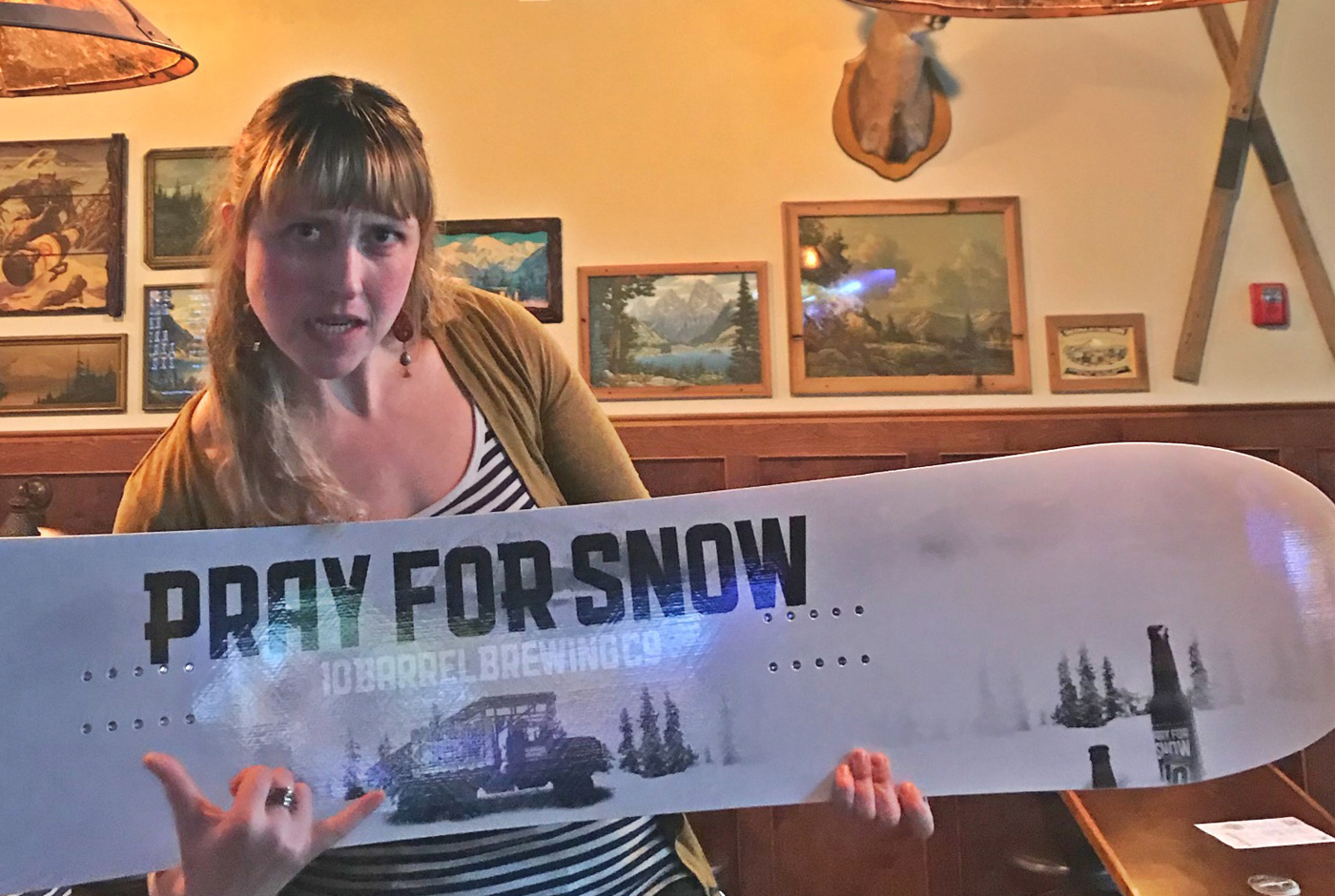 When twin brothers Chris and Jeremy Cox launched 10 Barrel Brewing Co., it was literally just the two of them and partner Garret Wales. They grew organically, never dreaming of having 400-plus employees and having multiple locations and being in four states and growing when they moved from Portland to Bend to escape their corporate jobs and take a shot at buying and running a bar — Lucy’s Place, which they renamed JC’s Bar & Grill. Their love for craft beer resulted in their small startup called Wildfire Brewing in 2006. The three dudes focused on selling their beers to local bars and restaurants. The first two beers in the lineup were Code 24 Pale Ale and Logger Lager, followed by Backdraft IPA. In 2009, Wildfire restaurants, a chain of eateries with locations in Illinois, Minnesota, Virginia and Georgia, forced the trio to change their brewery name — which they changed to 10 Barrel Brewing Company after their brewing system.

A lot has happened since 2006 and Tuesday, Feb. 6, when 10 Barrel taps five beers at Peaks and Pints bottle shop, taproom and restaurant in Tacoma’s Proctor District. A lot. Drop by Peaks and hear all about the brewery’s history from 10 Barrel rep Conor while drinking the brewery’s special beers Barrel Aged Pray For Snow Winter Ale, Blood Runs Cold Blood Orange IPA, Krispy Cream Ale, Dark Queen Dunkelweizen and Double Chocolate Stout on nitro. Bonus: A 10 Barrel snowboard will be raffled off!