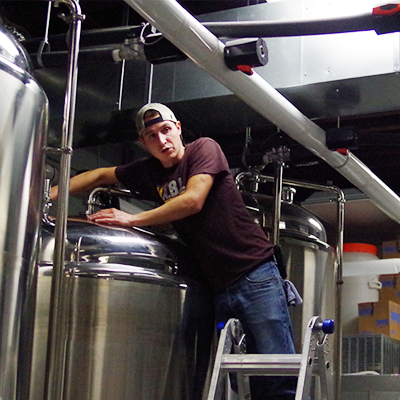 Specialty: Bending the rules and acting as a focal point for the community, with diverse people in the tasting room.

Fun Facts:
>>> Owen and John are doctors
>>> The ownership and management has military roots, and the tasting room is housed in what used to be a USO during WWII
>>> Most of the beer names include some sort of nod to the otter.
>>> Expect an Odd Otter beer ran through a Randall of flavors every Sunday.