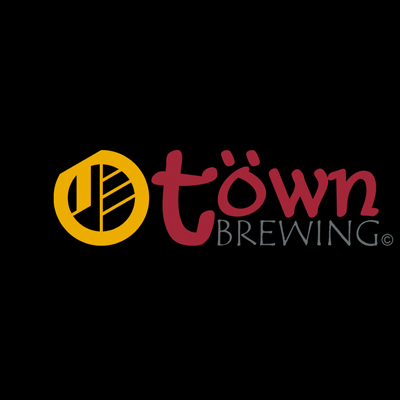 O-Town Brewing is a production only brewing, operating on a 2-barrel system with room to grow. A barrel-aged system produces brews such as the Belgian Dark Strong. You can find O-Town beers at South Sound taprooms, restaurants and festivals.