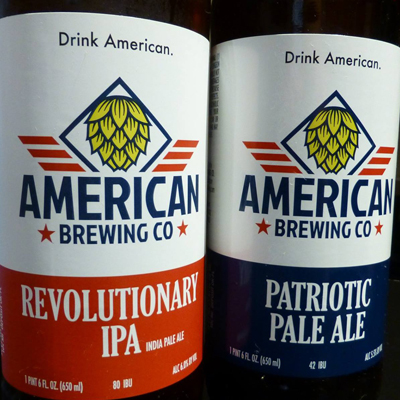 >>> American Brewing released Honor, a wine barrel aged Saison created to benefit Fisher House. A portion of every bottle, keg, and glass sold will be donated in honor of the veteran families served at Fisher House.

Founded in 2010, American Brewing Company, Inc., is an award-winning craft brewery based out of Edmonds, Washington. Head brewer Adam Frantz brews in a 30-barrel house with 60-barrel fermenters. In October 2015, Pacific Brewing & Malting Co. of Tacoma, Washington announced that it entered into a definitive agreement with American Brewing Company to acquire its brewery and related business operations. The acquisition was final in May 2016, and rebranded to be a patriotic themed brewery bridging the gap between domestic and craft beer for the everyday Joe beer drinker.