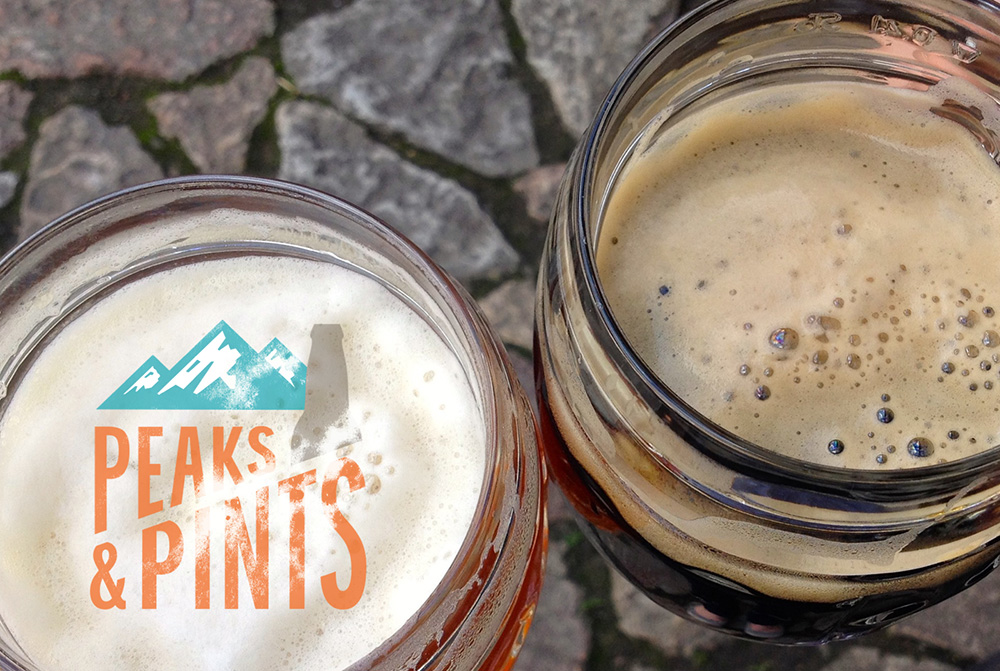 MORNING FOAM FOR WEDNESDAY, MARCH 28 2018: A seven-taster flight of craft beer news, from the fluffy head all the way to beer foam art. …

Flowers of the hop plant provide both bitterness and “hoppy” flavor to beer. Hops are, however, both a water and energy intensive crop and vary considerably in essential oil content, making it challenging to achieve a consistent hoppy taste in beer. Nature.com reports brewer’s yeast can be engineered to biosynthesize aromatic monoterpene molecules that impart hoppy flavor to beer by incorporating recombinant DNA derived from yeast, mint, and basil.

Jeff Alworth of Beervana dives deep into the world of glitter beer — and we’re not talking the same stuff you buy to embed in a thick line of Elmer’s glue. The sparkles you find on cupcakes and in beer is a category known as “edible” glitter.

The lambic family of beers, consisting of lambic, gueuze, faro and kriek, has been making a remarkable comeback. Doomed to be extinct in the early 1970s, as drinks made for old men by old men, these beers from Brussels and surroundings were kept alive by passionate people that at first must have been regarded by locals as “quite crazy.” By now, their perseverance has paid off: today, lambic and gueuze are beer specialities highly coveted by beer lovers around the globe. Lost Beers presents eight myths about lambics debunked.

Recovered beer snobs, also known as “geeks” or “nerds,” are generally Gen Xers who’ve spent years swirling and sniffing taster-sized samples, waiting in line for Heady Topper, and posting pictures of their beer hauls. They’ve gone through a lupulin threshold shift that carried them from IPAs to 100-IBU imperial IPAs, and then on to sours because their palates had basically grown numb to anything that didn’t blow it to pieces. But, as observers predicted, they eventually got tired. They stopped wanting to think so hard about beer.

Jeff Lebesch, 60, New Belgium Brewing founder and Fat Tire creator who left the company nine years ago but gets free beer for life, has taken a low profile. Discover his insights on life after beer.

A hospitality device that can produce any image or message on beer foam? Yup!