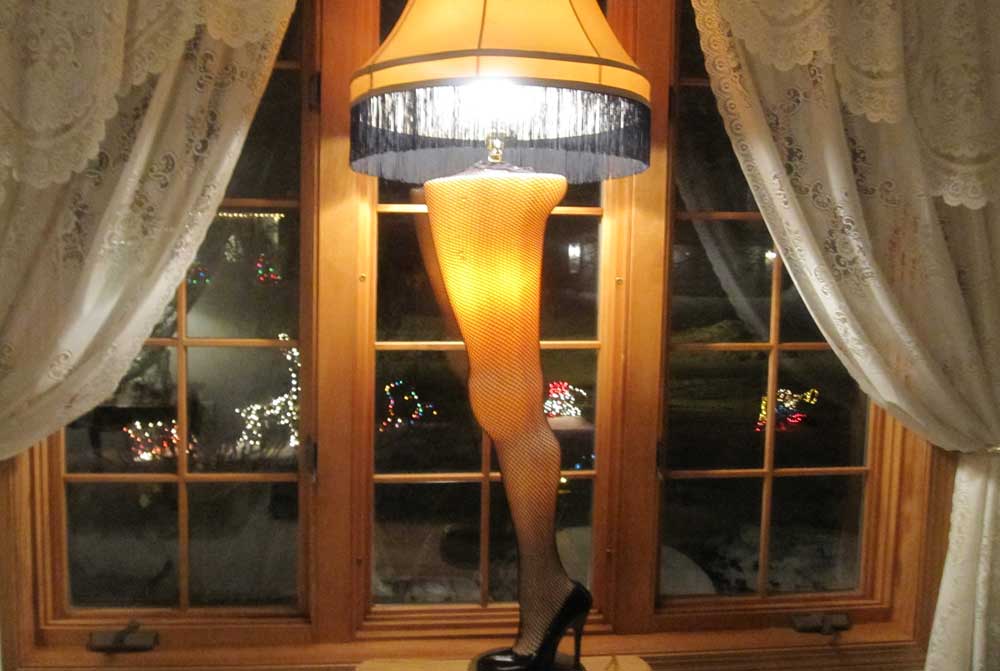 It’s beginning to look a lot like 6-Pack of Things To Do. …

BEER FLIGHT: In 2009, Neil Fisher began home brewing with friends in his garage. Fisher’s driveway held a lot of friends’ cars during those homebrewing days, and they all drank a lot of those homebrewed beers. Then Fisher threw down the gauntlet. He announced to his buds that if he medaled at the homebrew competition attached to the 2014 Big Beers, Belgians and Barleywines festival, which was held at the time in Vail, Colorado, then he would consider opening a brewery. He won two medals. Eleven months later he poured his first beer at his WeldWerks Brewing in Greeley, Colorado. His hefeweizen was turn heads before he brewed Juicy Bits, a hazy, juicy IPA that still is considered one of the best beers in Colorado. Today, Fisher and crew brew 300-plus beers in their downtown Greeley 15 bbl 3-vessel steam brewhouse. Since Peaks & Pints received a new shipment of WeldWerks beer, we thought it’s time to offer a to-go beer flight of Fisher’s handywork — a flight we’re call Peaks and Pints Pilot Program: WeldWerks Beer Flight. 11 a.m. to midnight, Friday, Dec. 2, Peaks & Pints, 3816 N. 26th St., Basecamp Proctor, Tacoma

PODCAST: Grit & Grain Podcast sat down with another of their longtime friends and Sierra Nevada Sales Executive R.J. Adler to discuss his days as assistant manager of Pint Defiance, co-owner of Northish Beer Company, sales associate at Columbia Distributing, and now repping the seventh-largest brewing company in the United States. Discover what the Pint Defiance customers thought of R.J.’s beer recommendations and music tastes, hear the story behind Northish’s All of the Ghosts hybrid rauch/black saison, and what’s it like working for one of the world’s most influential breweries while the podcast peeps drank Col. E.H. Taylor Bourbon Barrel-aged Bigfoot. To listen to Grit & Grain Episode 22 with R.J. Adler, and the previous Grit & Grain episodes, visit gritandgrainpodcast.com, or search your favorite podcast mediums, including Channel 253. Cheers!

THEATER: Humorist Jean Shepherd’s memoir of growing up in the Midwest in the 1940s follows nine-year-old Ralphie Parker in his quest to get a genuine Red Ryder BB gun under the tree for Christmas. Ralphie pleads his case before his mother, his teacher, and even Santa Claus himself. The consistent response: “You’ll shoot your eye out!” All the elements from the beloved movie are featured in Tacoma Little Theatre’s production of A Christmas Story, including the family’s temperamental exploding furnace; Scut Farkas, the school bully; and Ralphie’s father winning a leg lamp. 7:30 p.m. Friday, Dec. 2 and Saturday, Dec. 3, 2 p.m. Sunday, Dec. 4., Tacoma Little Theatre, 210 N. I St., Tacoma, $20-$27, photo courtesy of Warner Bros.

COOKIE DECORATING: Batter’s Bakery will host a Christmas Cookie Decorating Class inside Peaks & Pints Event Room Saturday afternoon. In this class you will learn to decorate five cookies and will use your creativity and new skills to decorate a sixth cookie. Batter’s Bakery will bring all the supplies and have everything ready for you. One drink will be provided and there will be more beverages and food for purchase. This class is great for any level, no experience required. Sign up now, as space is limited. 2-4:30 p.m., Saturday, Dec. 3, Peaks & Pints, 3816 N. 26th St., Basecamp Proctor, Tacoma