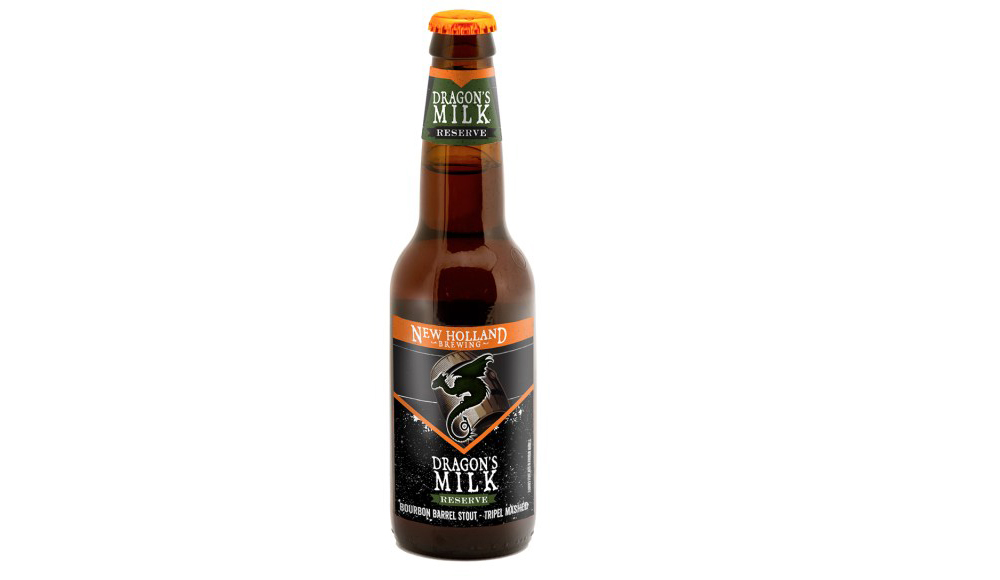 MORNING FOAM FOR THURSDAY, JAN. 5 2017: A seven-taster flight of craft beer news, from the fluffy head all the way to the bottom soul stealer. …

A brewer of imperial IPAs, Adam Robbings of Reuben’s Brews in Seattle shined a spotlight on triple IPAs in 2014 launching the Washington Hop Mob Triple IPA Roadshow, a series of triple IPA tasting events in Western Washington. The two-week event was a smash(ed) success. Kim and Kendall Jones of the Washington Beer Blog took over the Mob in 2015. The Hop Mob Roadshow is back, kicking off with a 32 Triple IPA salute at Brouwer’s Café Feb. 2, then hitting the road for 10 days, with a stop Feb. 3 at Peaks and Pints in Tacoma.

Cascade Brewing has released its Blueberry 2016 project in both bottle and draft. Cascade Blueberry 2016 is a blend of sour wheat and blond ales that were aged in white wine barrels for up to 12 months with more than 8,000 pounds of fresh blueberries from Oregon’s bountiful Willamette Valley.

Boneyard Beer has re-released a hop-forward India Red Ale Skunkape, brewed with snowboarding company Lib Tech out of Washington in 2011. This beer stands for everything Boneyard loves: hops, flavor and wicked good snowboards.

The Bruery & Bruery Terreux announced an overhaul for their 2017 beer releases, including brand new year-rounds, new beer series, seasonals from Bruery Terreux, and a monumental release of several barrel-aged beers that have never seen distribution before. With all these new releases also comes the end of some favorites.

New Holland’s Dragon’s Milk Reserve Triple Mashed, by far the strongest Dragon’s Milk the Michigan brewery’s arsenal, is out of the barrel this month. During fermentation, New Holland added a little extra sugar in order to hit 17% alcohol by volume. That’s a full 6% higher than the regular year-round Dragon’s Milk. Yeah, it’s big.

Last, when today just gets too much for you to bear, take solace in the endless patience of this Hot Topic employee who might have his soul stolen by a customer.