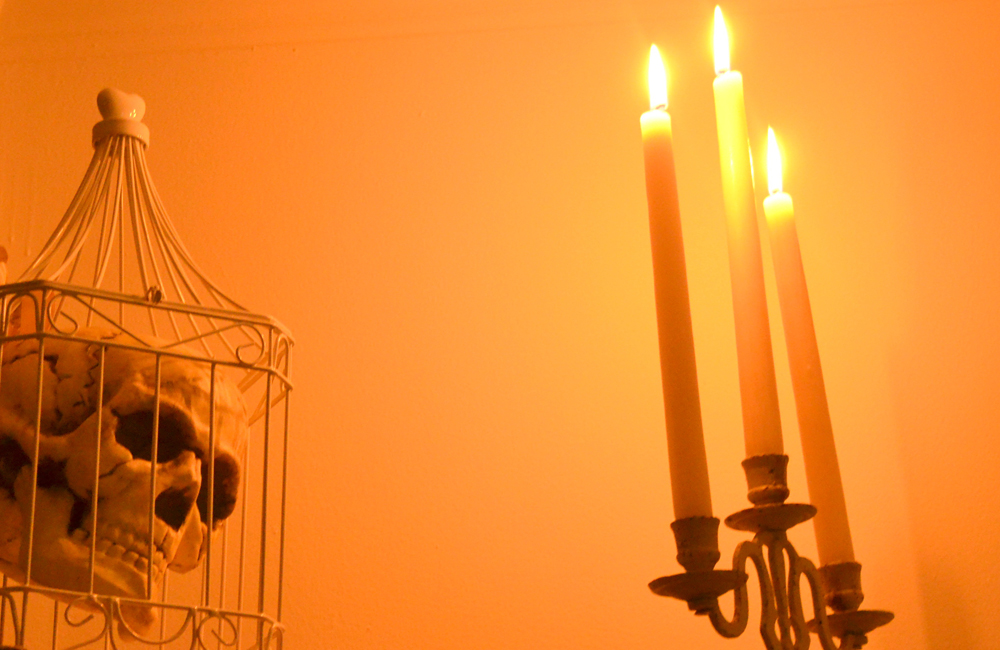 Halloween is finally here! Well, technically, it’s not here until Monday, but if a holiday the magnitude of Halloween falls on a Monday, it becomes the province of the entire preceding weekend. This year, Peaks and Pints will be treat-or-treating with a pillowcase, loading it with craft beer from local breweries. Speaking of local breweries, several have Halloween prefunk parties tonight. Here are a few South Sound brewery happenings:

CASCADIA HOMEBREW AND BREWING COMPANY: The downtown Olympia homebrew shop and brewery has collaborated with Olympia hip-hop group Syncopated Knock on Hip Hop Pale Ale, a Belgian style pale infused with rose hips and coriander, “elegant as a newborn gazelle.” Tap a sip during the brewery’s Halloween get-together at 7 p.m. featuring live music, including their collaborators.

TOP RUNG BREWING COMPANY: Join the Lacey brewery for “Hops and Ghouls” from 5-9 p.m. Casey, Jason and the crew will have a special ghoulish Randall beer, treats for the kiddos, games and a food truck. Wear your costume for $2 off your first pint and the potential to win a $20 gift card for best costume.