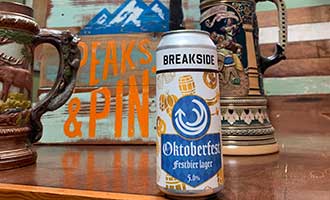 Breakside Brewery’s Oktoberfest is a contemporary German festbier with an emphasis on toasty, sweet Vienna malt and floral German hops. It hits the nose with fresh bread dough yeastiness followed by a Germanic, controlled bitterness with a well-structured malt base. 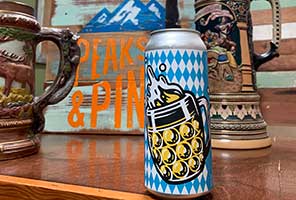 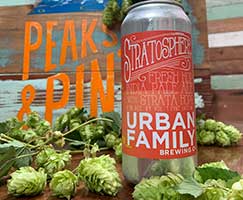 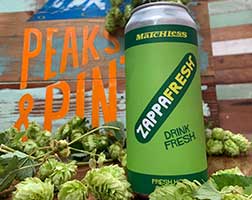 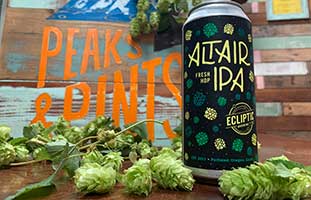 Ecliptic Brewing’s Altair Fresh Hop IPA changed this year; it’s now as an IPA packaged in a 16-ounce can, versus a 12-ounce can pale ale in years prior. Altair is brewed with Idaho 7 and Centennial hops, with a fresh hop addition of ADHA 218, coming from Roy Farms. It’s on the meltier side of fresh hops. 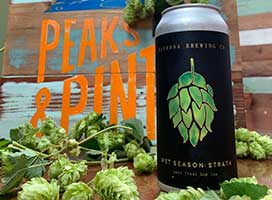 This Ravenna Brewing Wet Season fresh hop series beer lands in a Strata hop field. Wet-hopped on brew day with more than 25 pounds per barrel of freshly picked Strata hops, the aroma jumps out of the glass with big notes of melon, berry, mango, and that unmistakable “fresh off the bine” smell. Further dry-hopping with more Strata reinforces and adds depth to the medium-bodied, low bitterness experience. 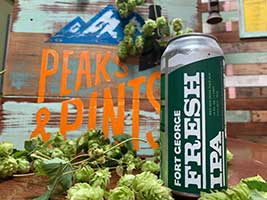