According to old-school spellcheckers Merriam and Webster, the term imperial means (1) anything relating to an empire or emperor, or (2) something of superior or unusual size or excellence. The first definition was what British brewers had in mind when they started making imperial stouts, and the second is why many American craft brewers are using the term for a variety of beer styles today.

We call it an imperial stout because that’s become a brewer’s custom. It began in the 1700s when English brewers were favored by the Russian court. Catherine [the Great] wanted English beers and so the English brewed beers for her court, which at that time was in St. Petersburg. The beers had to survive the long shipping up through the North Sea, through the Baltic, up to St. Petersburg, so the English would make really big, highly-alcoholic versions of their beers. They called them imperial, particularly imperial stout, because they were meant for the Empress of Russia.

Following the earlier trend, the Russian imperial stout style was inspired by British brewers in the 1800s to win over the Russian Czar. High alcohol content, plenty of malt, low carbonation, and lots of roasted and chocolate flavors characterize these beers. They can have none to some to a ton of hops, such as Fort George Brewery’s Russian imperial stout, From Astoria With Love.

For better or worse, barrel-aged Russian imperial stouts are viewed by many (especially those who spend time on beer-rating sites) as the apex of craft beer achievement. Peaks and Pints tends to agree, especially the barrel aged version of From Astoria With Love, Matryoshka.

If the beer’s name and label remind you of Russian nesting dolls, they’re meant to. Fort George releases several smaller “layers” of Matryoshka after its annual Festival of the Dark Arts, the brewery’s annual mid-February stout meets fire festival. Peaks and Pints grabbed bottles of this year’s coconut, and coconut/vanilla “layers,” or variants — both amazing as we enjoyed them during this year’s festival.

Enjoy these photos from the Fort George Brewery 2019 Festival of the Dark Arts at the brewery in Astoria, Oregon. … 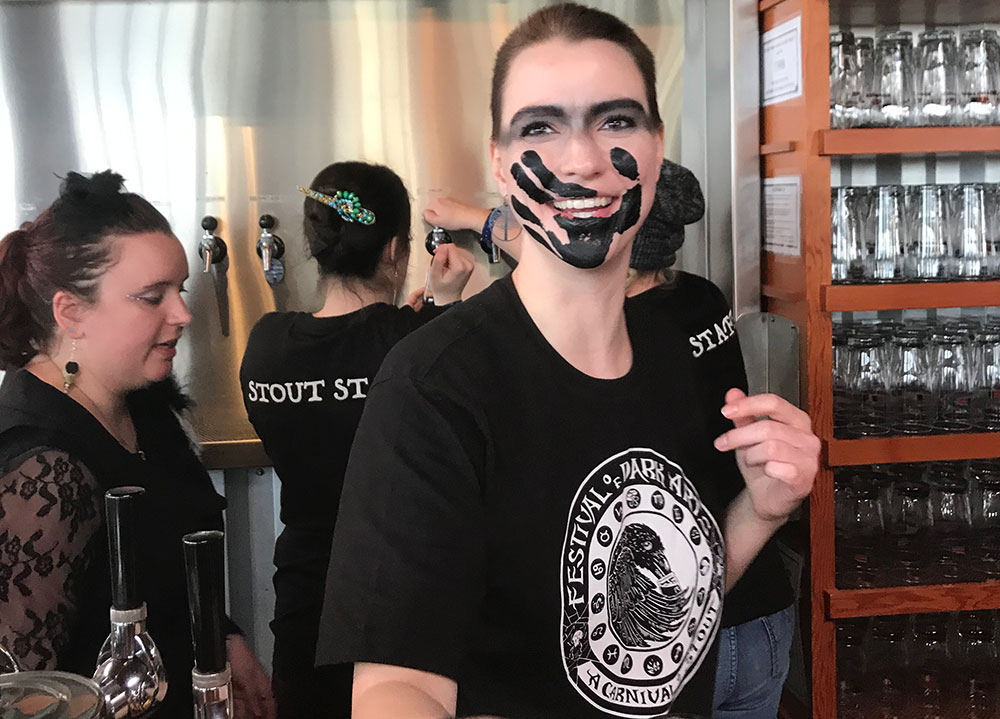 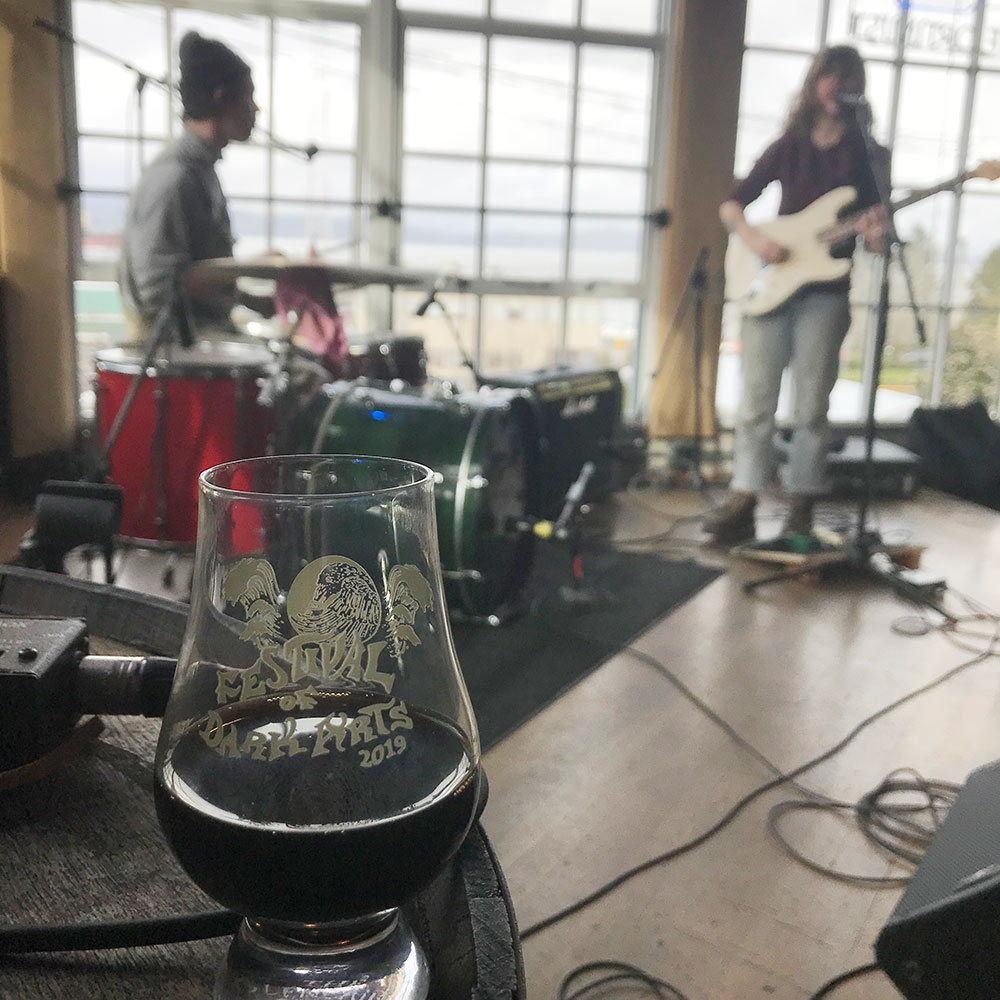 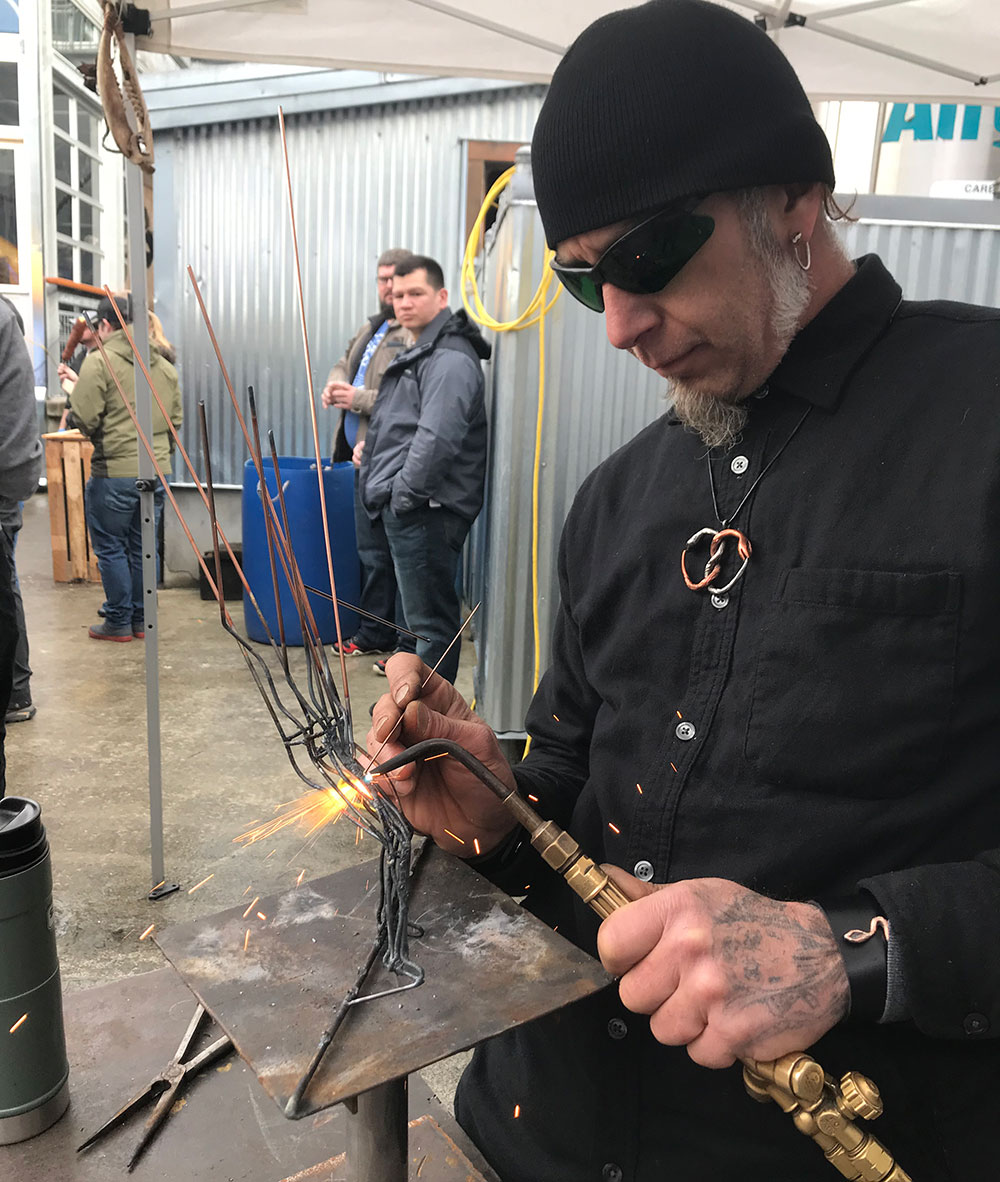 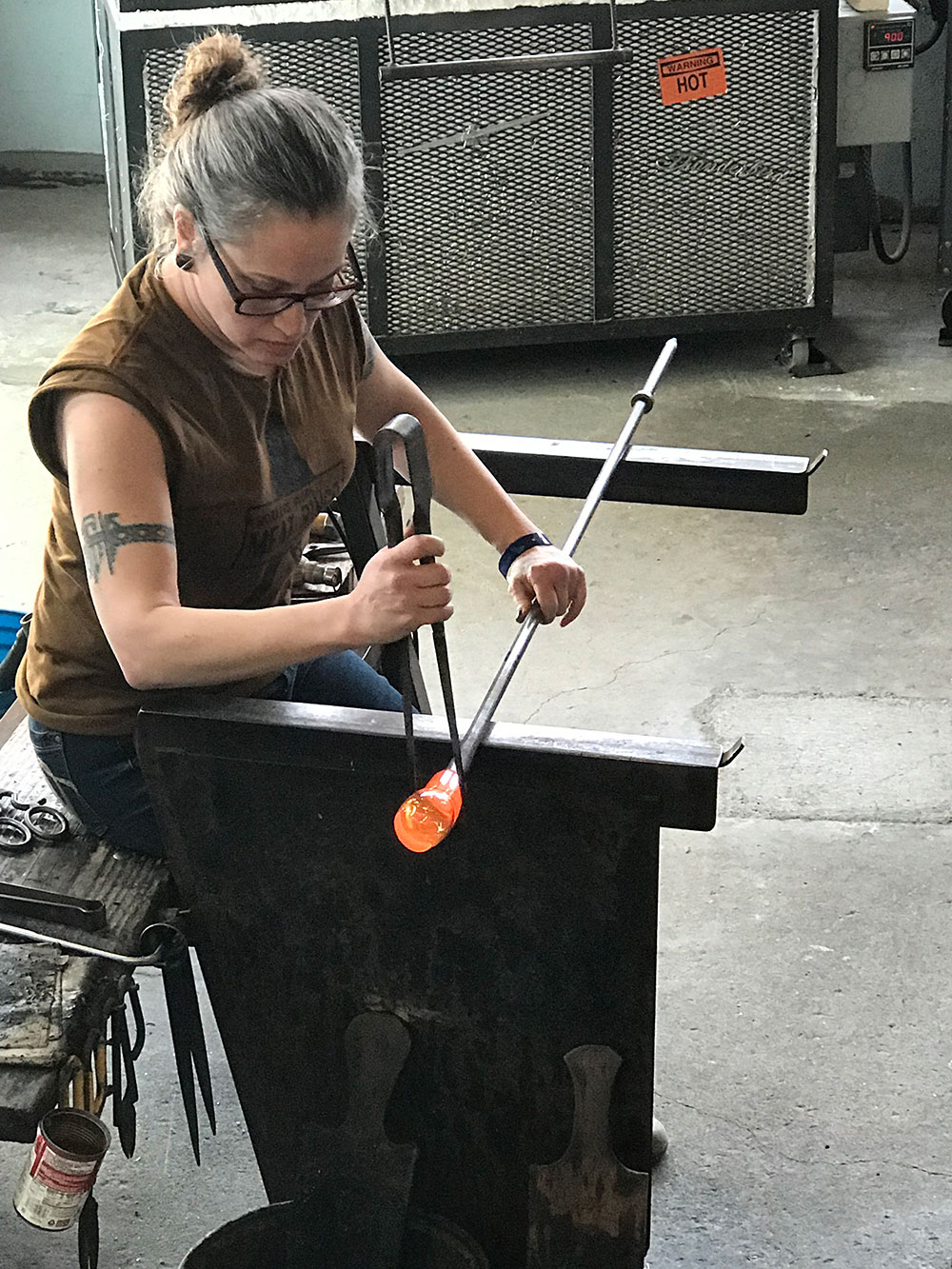 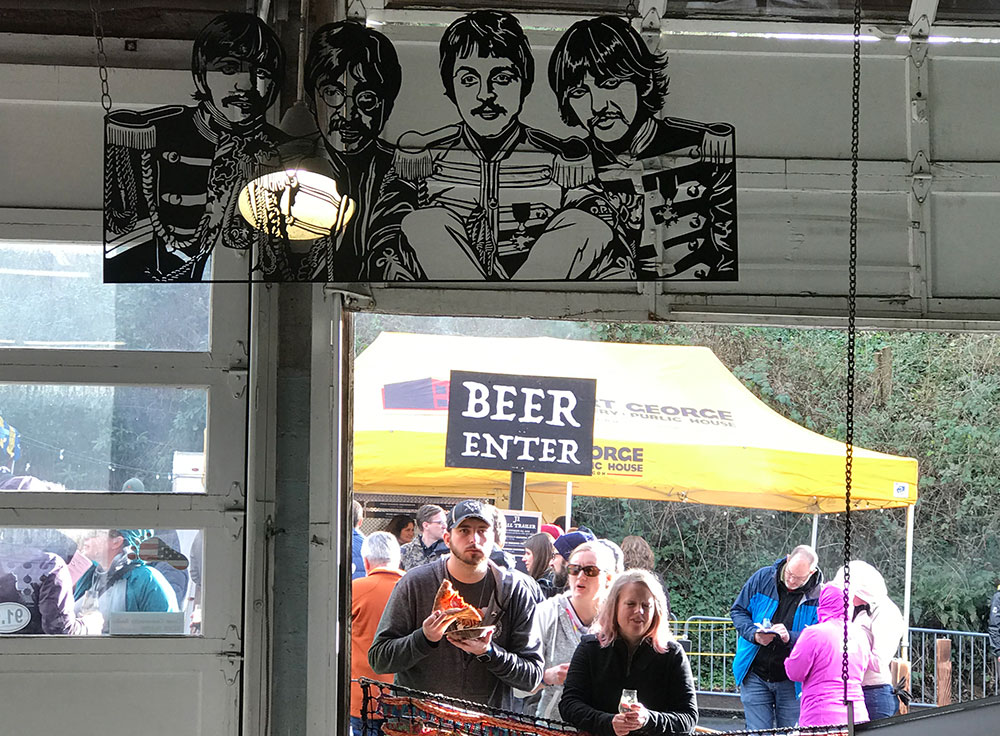 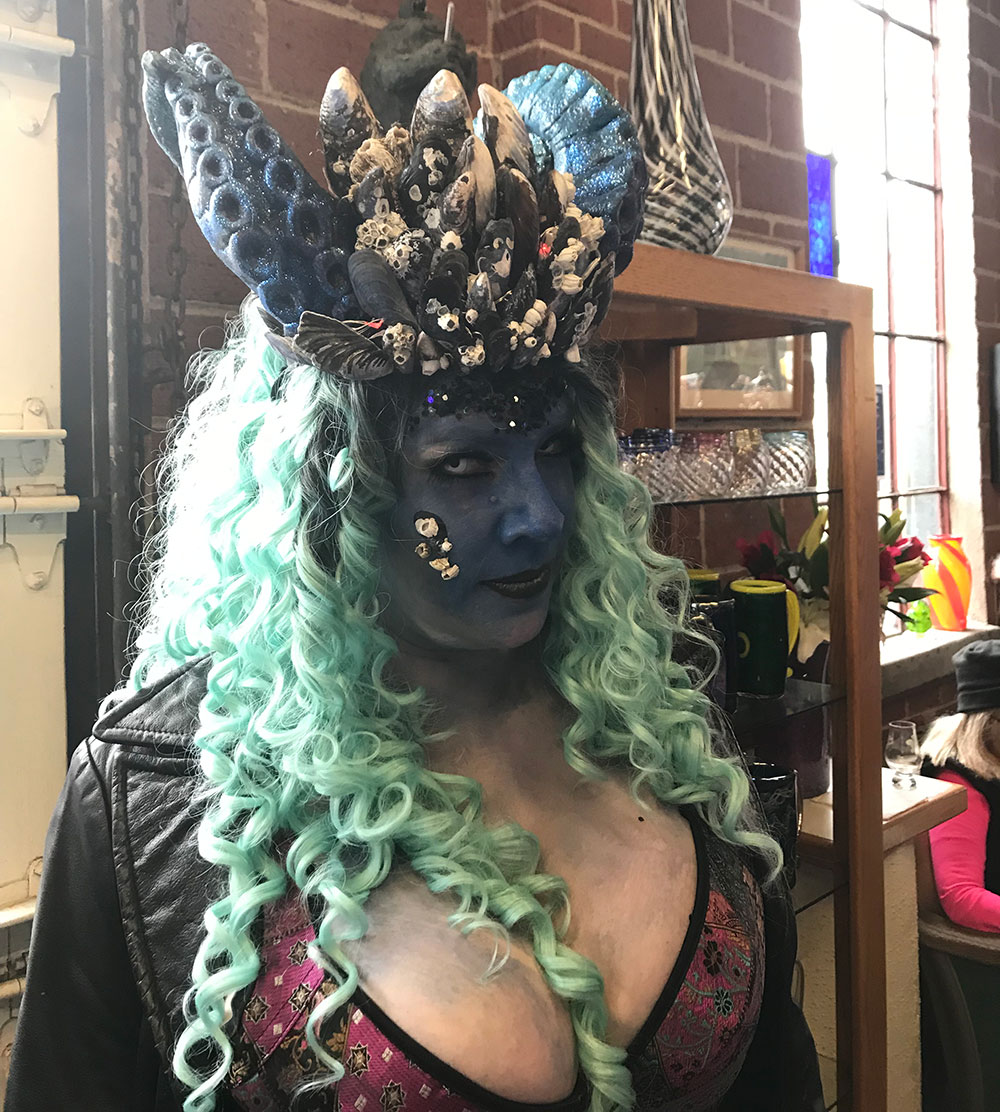 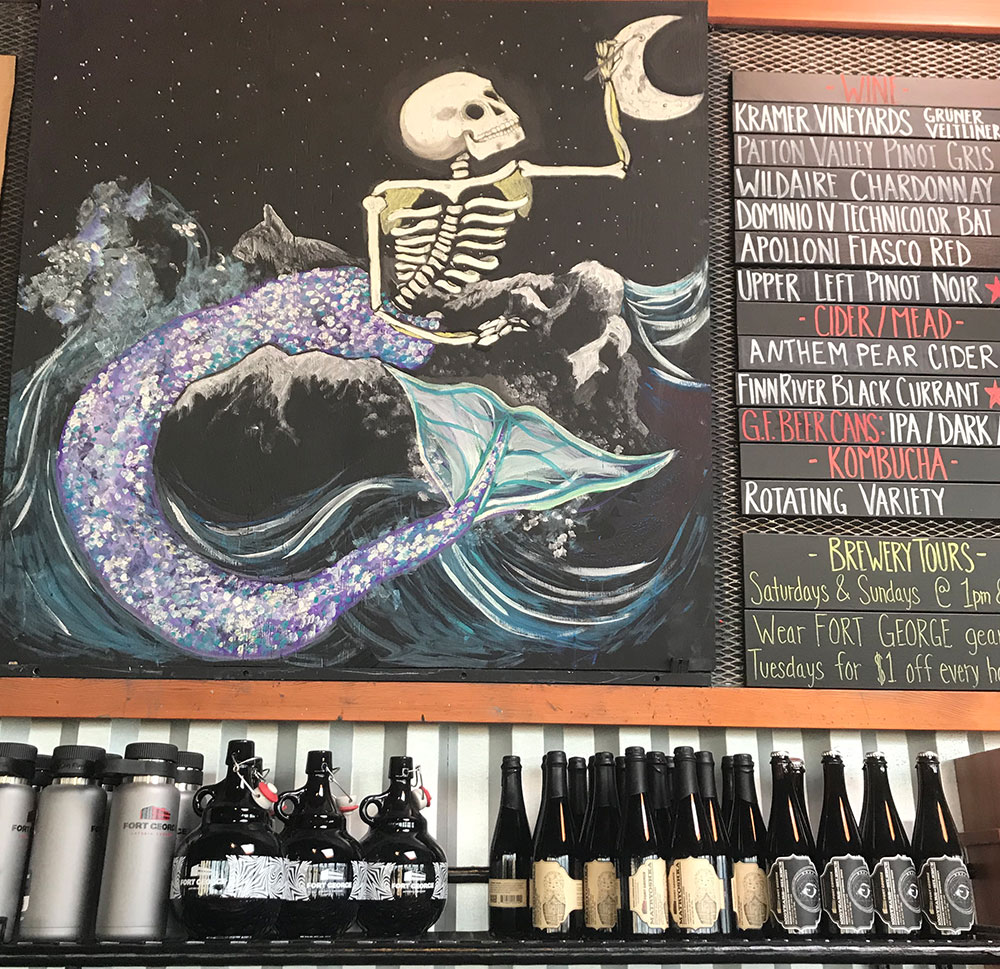 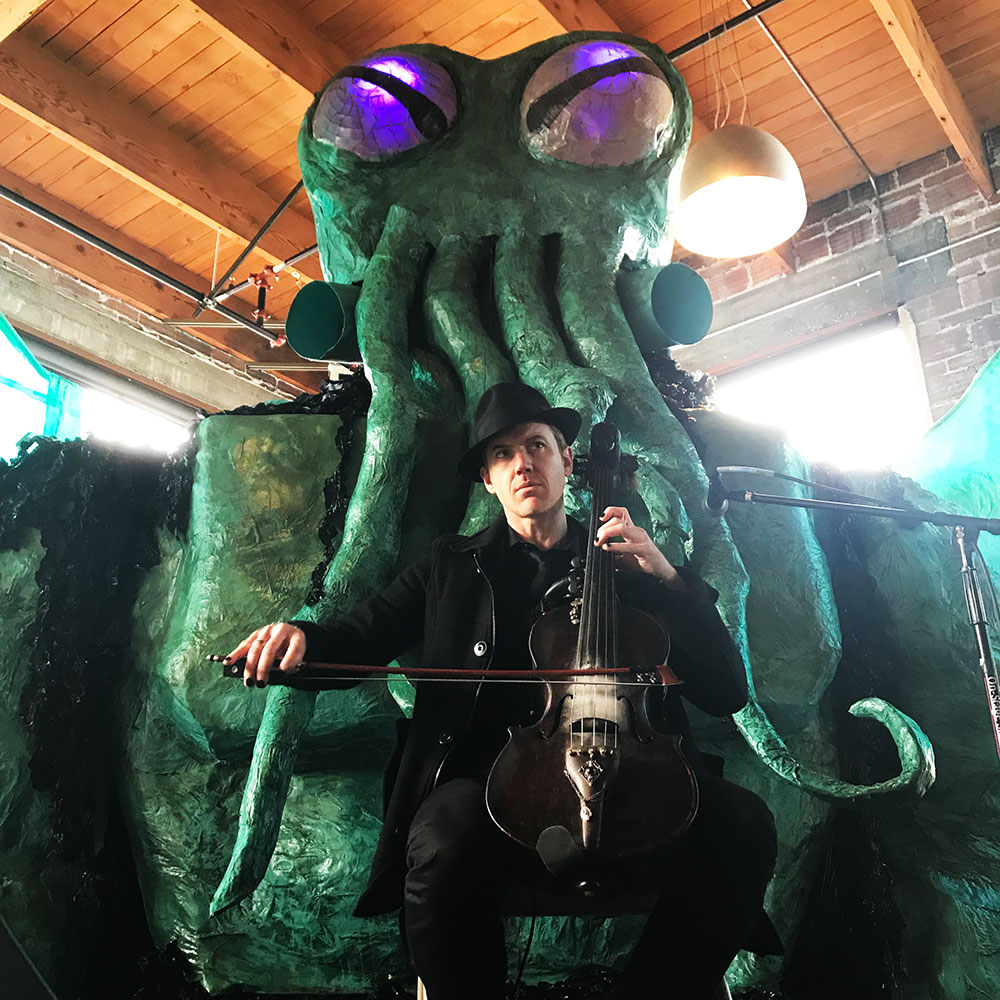 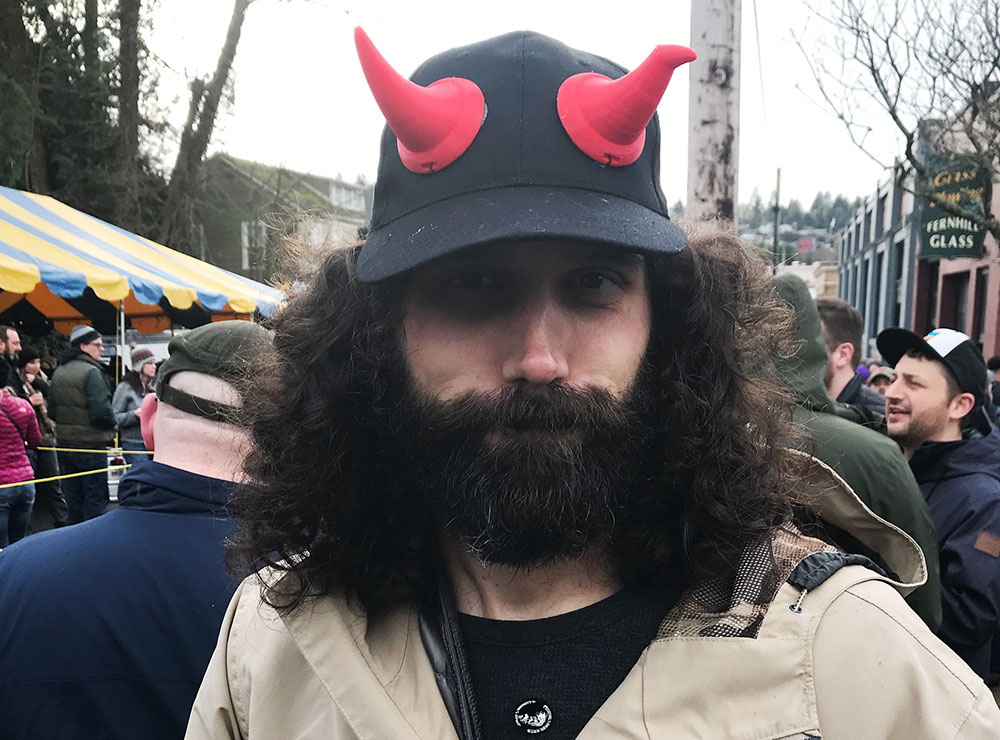 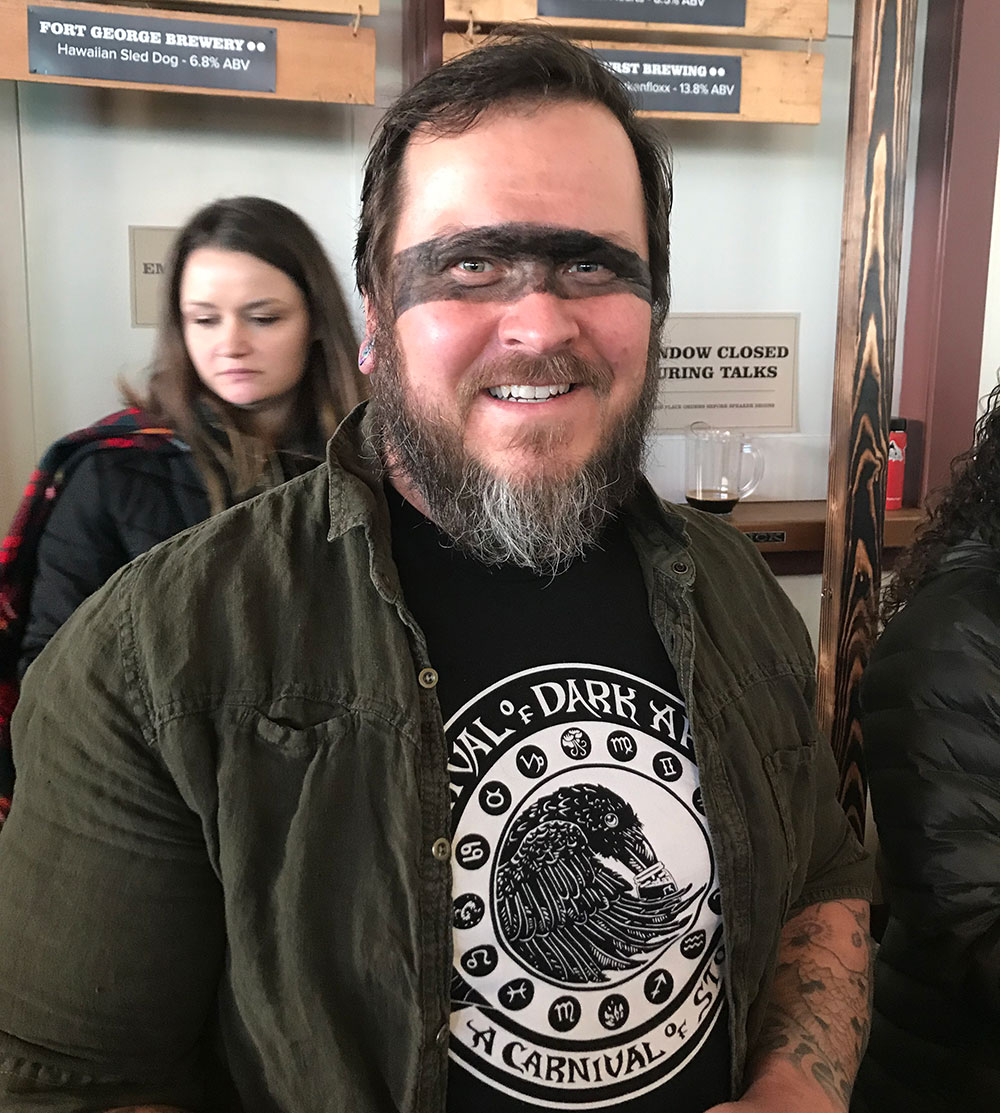 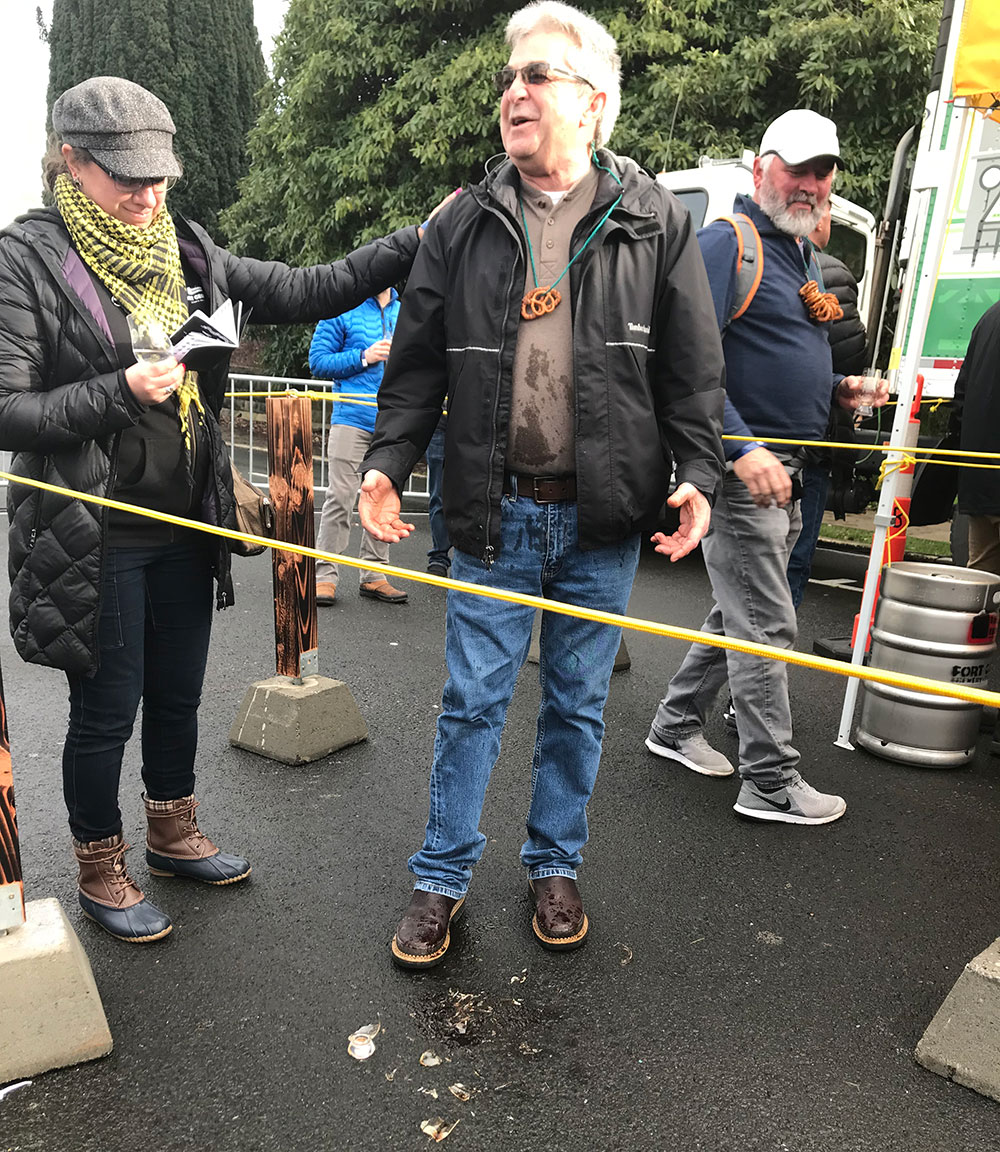 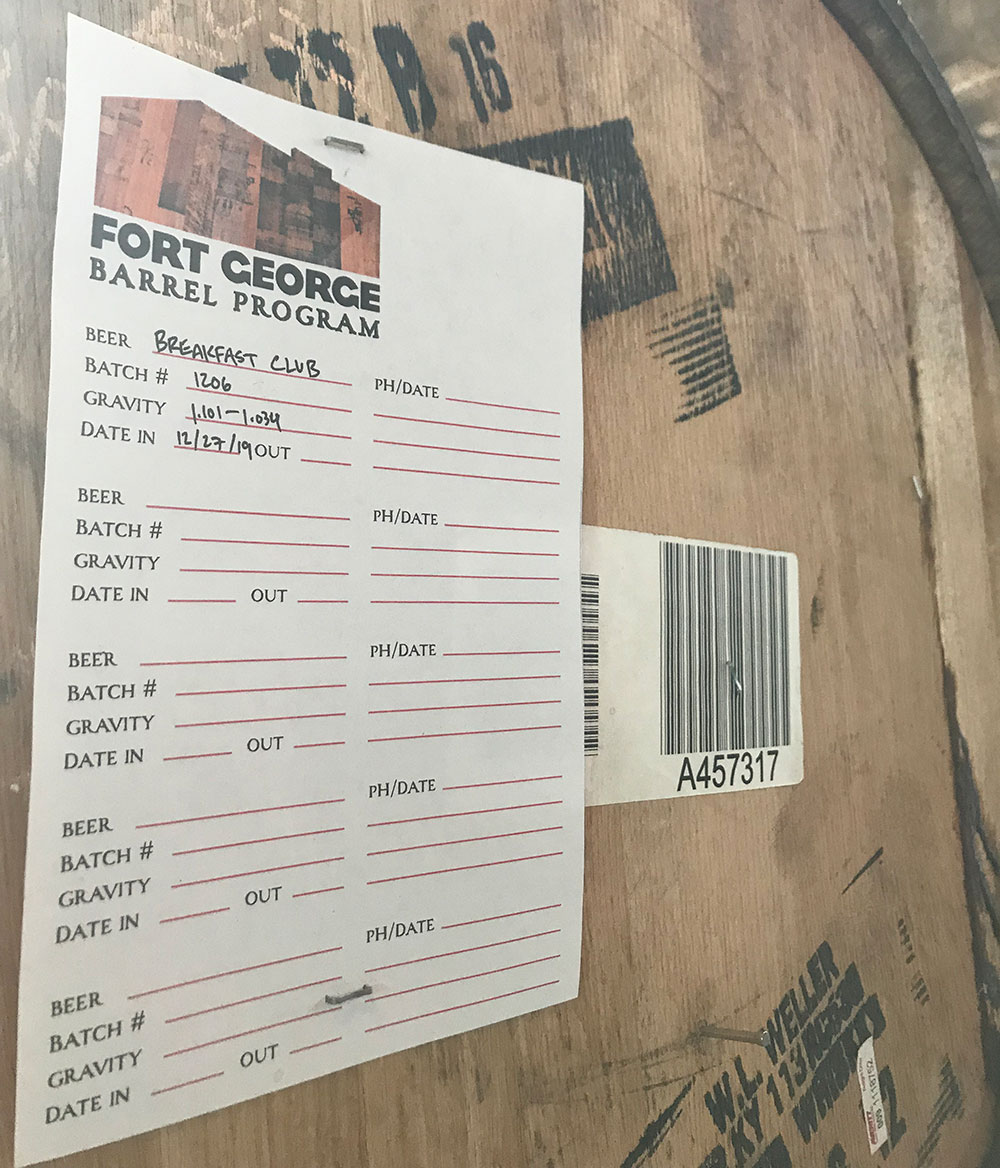 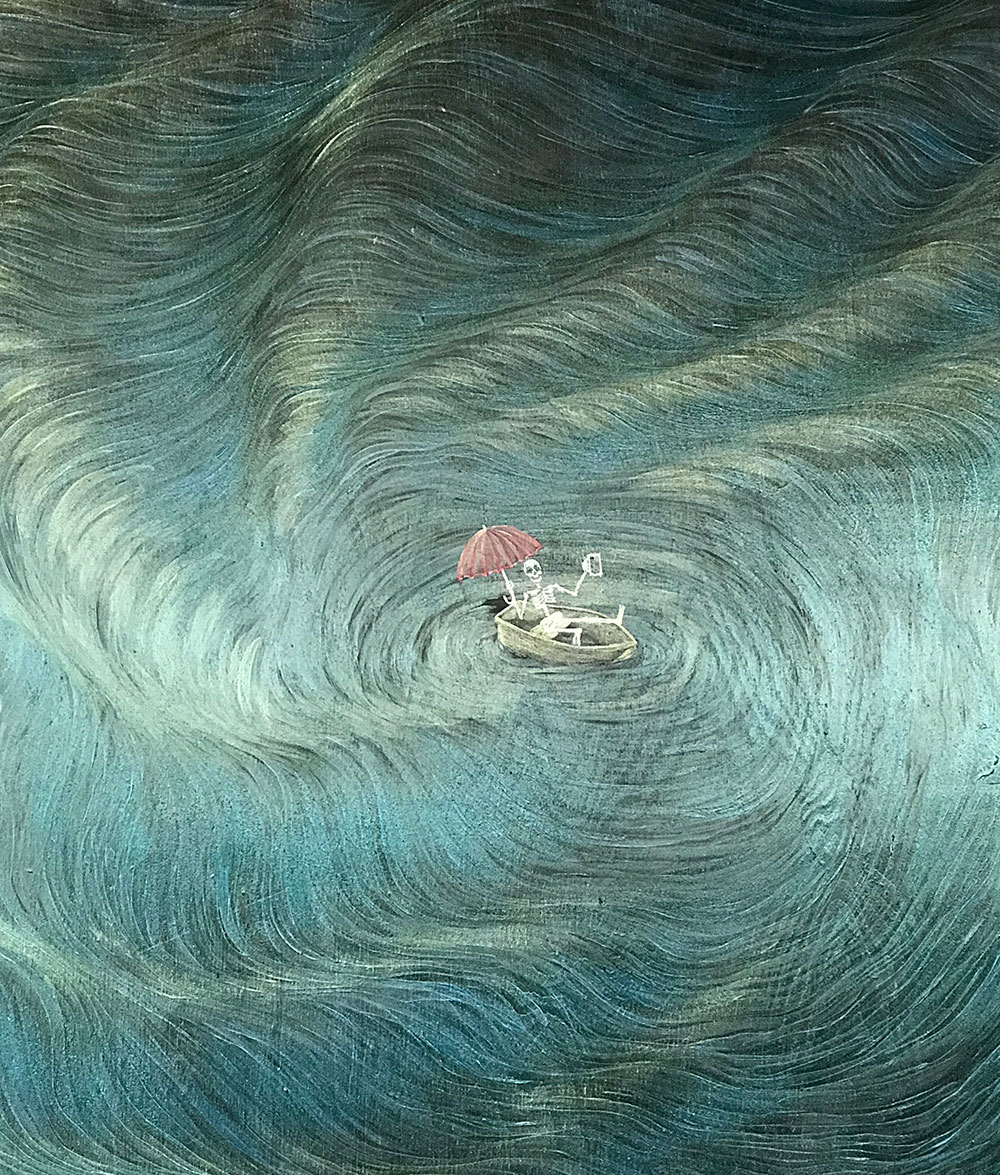 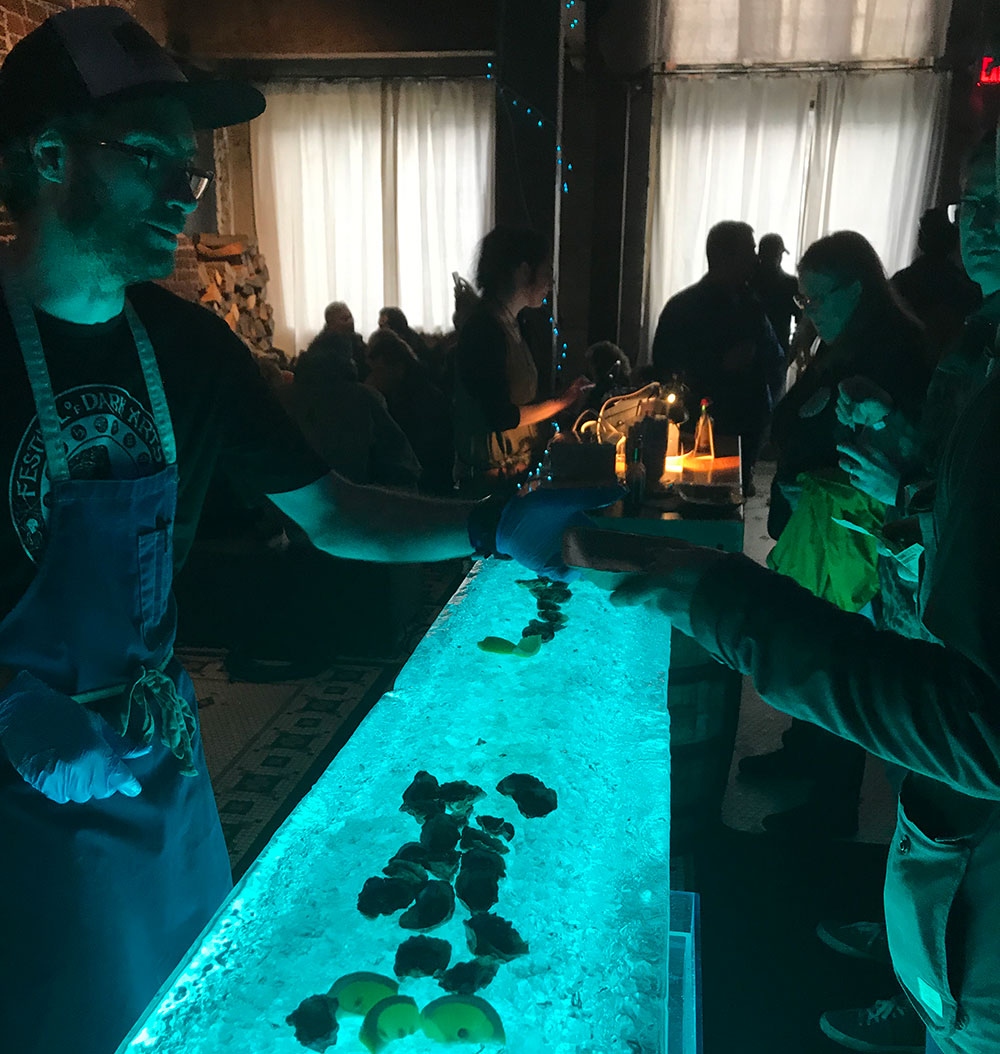 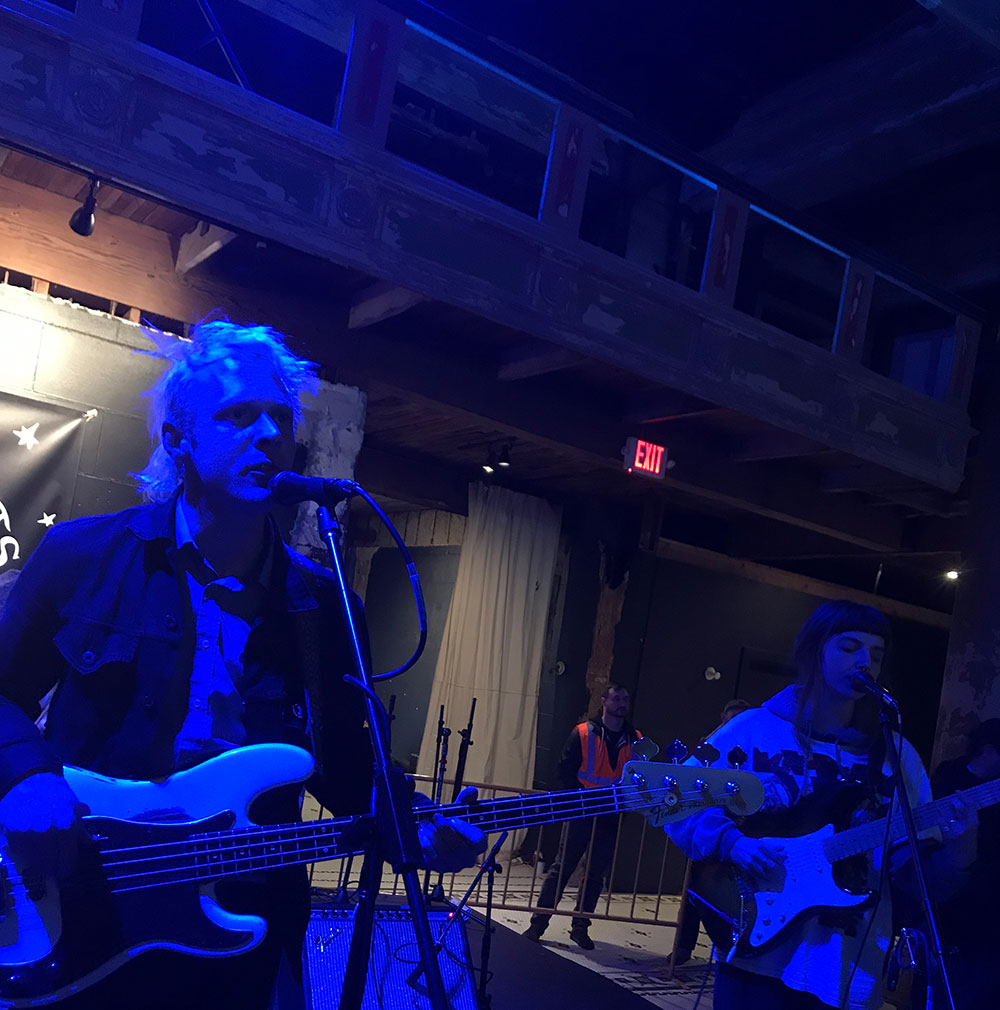