Maureen McHugh and Tobin Ropes were down on their knees raising their hands toward the heavens and thanking their lucky stars. They have seen a dreadful revolving door of half-baked restaurants and bars in the space next to their Mad Hat Tea Company on Commerce Street in downtown Tacoma. Last night at 5 p.m., during a rainstorm, on Friday the 13th, the two felt good luck had finally fallen upon them, in terms of neighborly commerce and good will. Dunagan Brewing Co. opened its doors.

After graduating from the Art Institute of Seattle, Tacoman Jesse Dunagan worked in San Diego’s video game industry. When he wasn’t leading an animation team at Qualcomm’s ACG Group, he was homebrewing, in the heart of one of the most active craft brewery scenes in the nation. Last night, Dunagan was animated — running around tweaking systems, hugging family and friends and making sure the folks standing in line out the front door were happy.

His Irish nautical themed taproom follows the minimal room prevalent in most breweries. It’s not a hodge-podge of stuff, but rather well lit and appointed. Dunagan, 33, built the 2,200-square-foot, 35-seat taproom — from plumbing, electrical and woodwork to the ceramic brewery mugs hanging on the wall. What Dunagan didn’t build was his brewing system. Large windows halfway down a long, narrow hallway reveal a German made two-and-a-half barrel single kettle system that does it all.

Back in the main room, Ropes still had a huge smile. He suggested Dunagan brew an Irish Dry Stout and the Dunagan Kraken Irish Dry Stout fulfilled his vision, and then some. The 3.2 percent ABV nitrogen-dispensed aged stout goes down velvety smooth. The nitrogenized crimson honey lager Compass Rose, Merriman’s Wit with coriander and orange, Vagabond Irish American Pale Ale and East Coast IPA Jimmy Greenteeth round out the opening beers.

Dunagan Brewing Co. isn’t messing around. The downtown Tacoma, 21 and older brewery will be open 11 a.m. to midnight Monday through Saturday, 11 a.m. to 9 p.m. Sunday, with several sambos (Irish slang for sandwich) and an Irish bangers and onions dish. Live music is part of the plan. 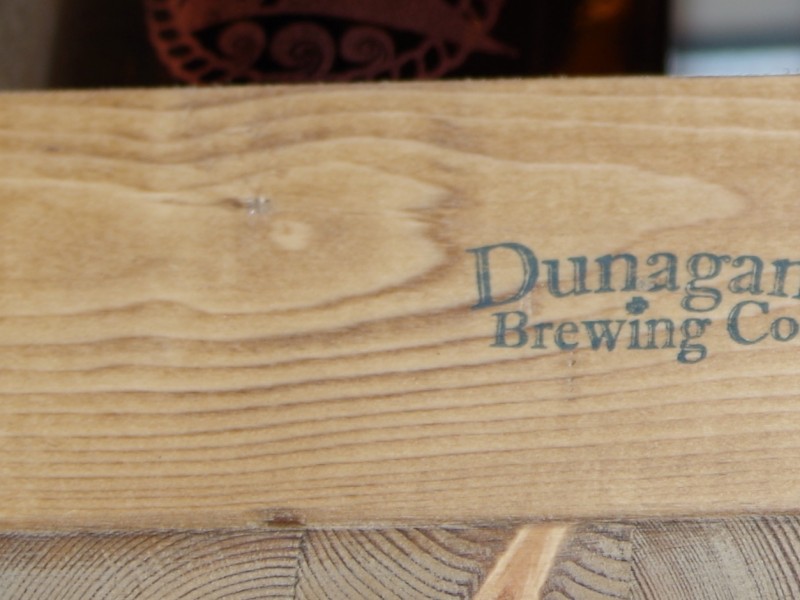 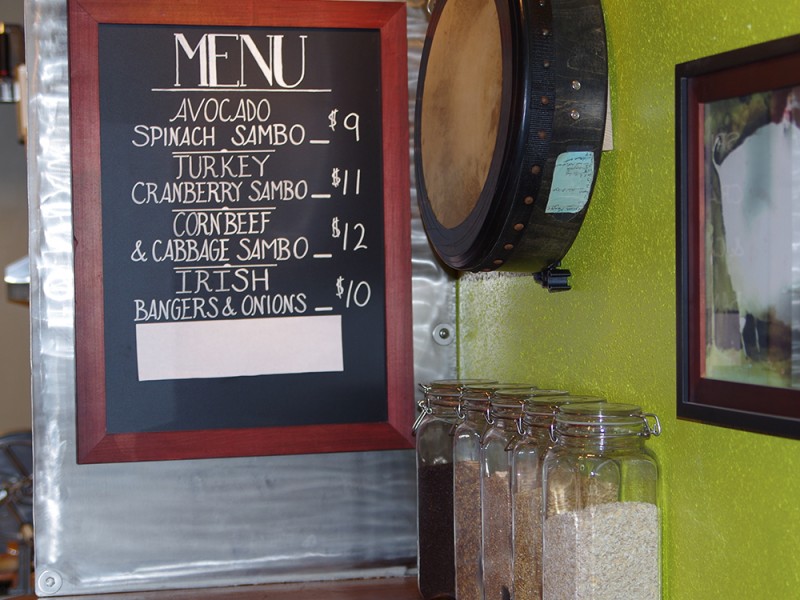 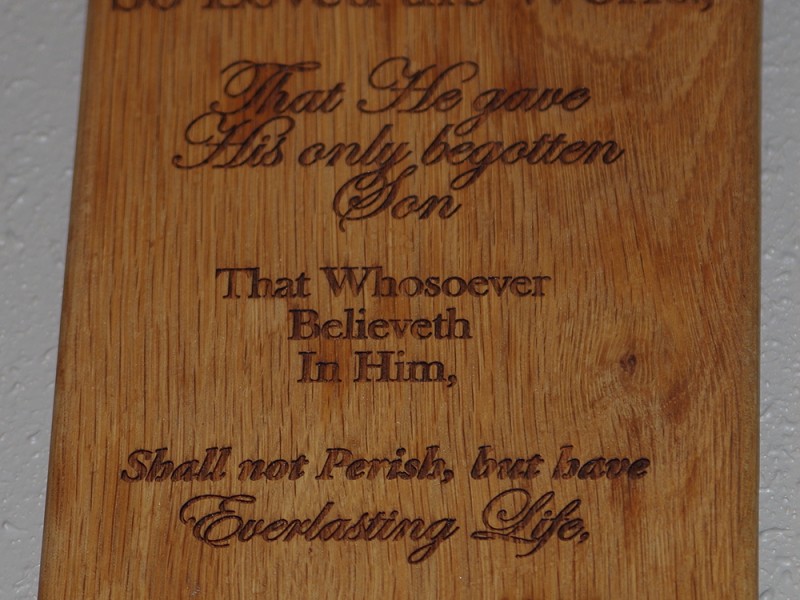 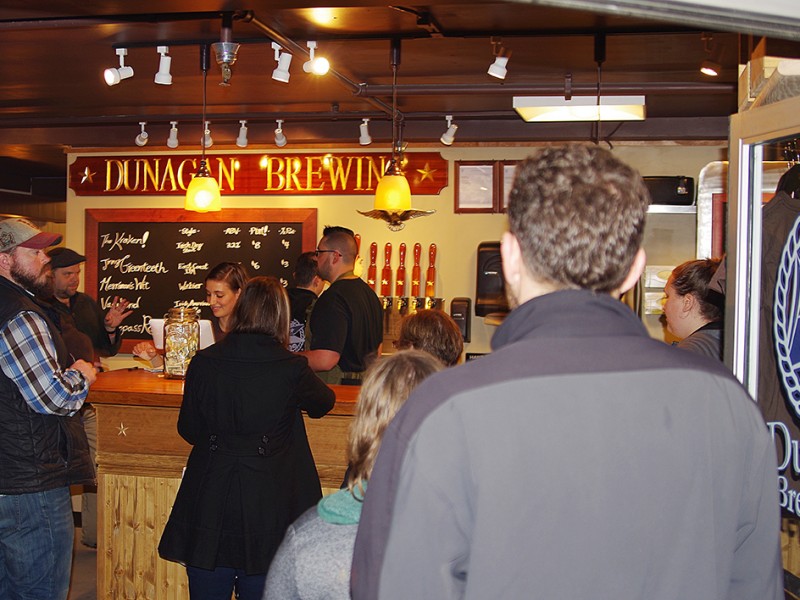 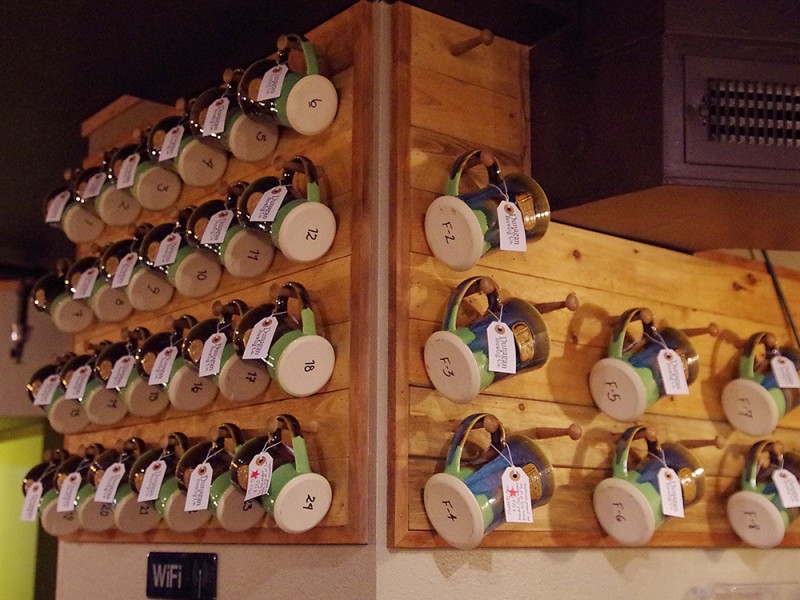 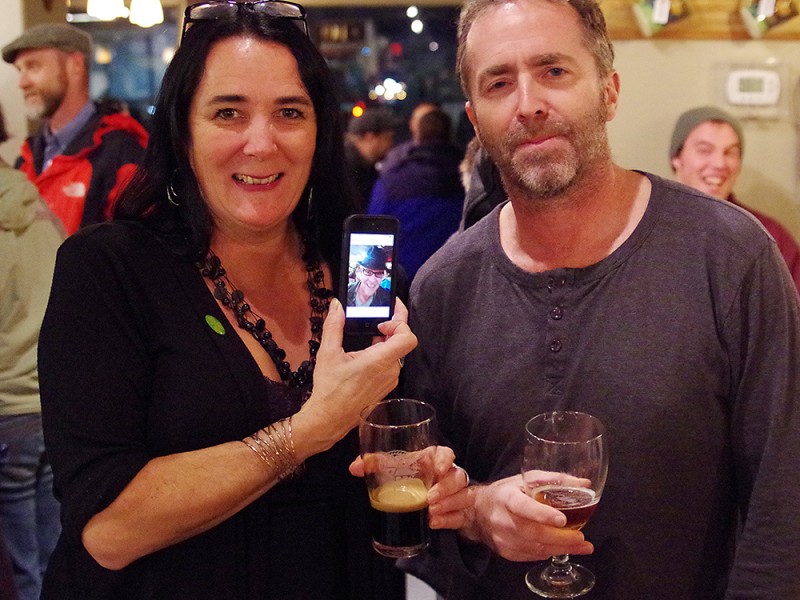 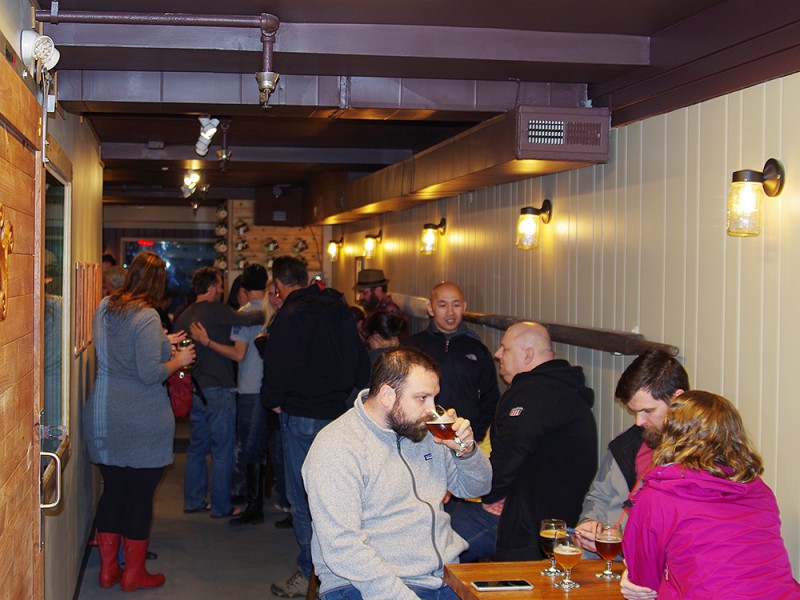 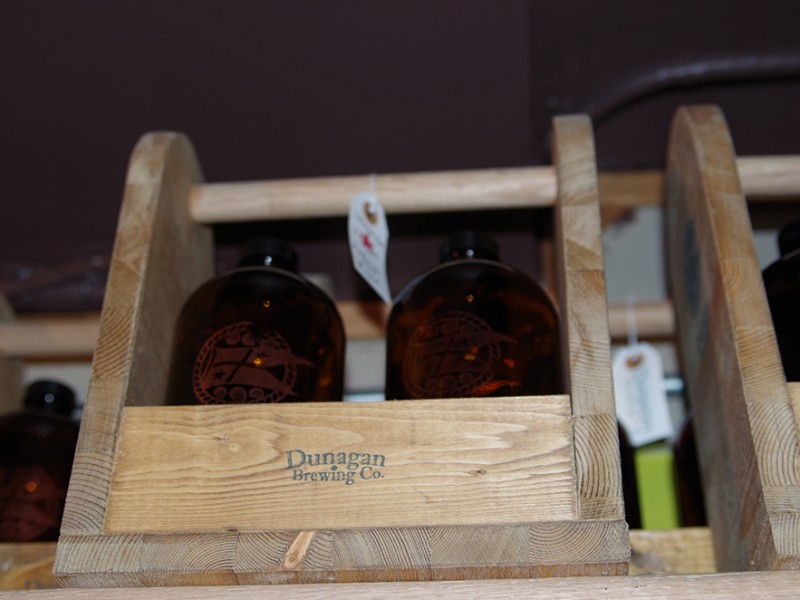 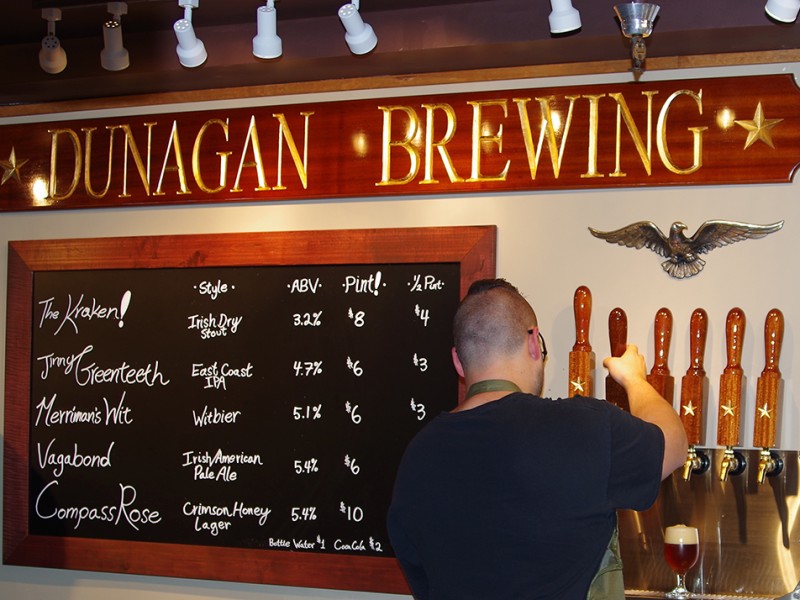 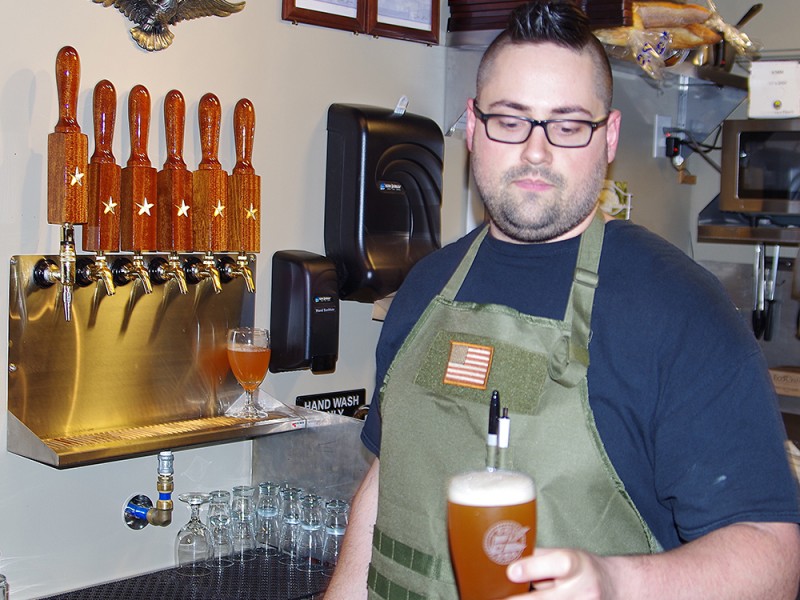