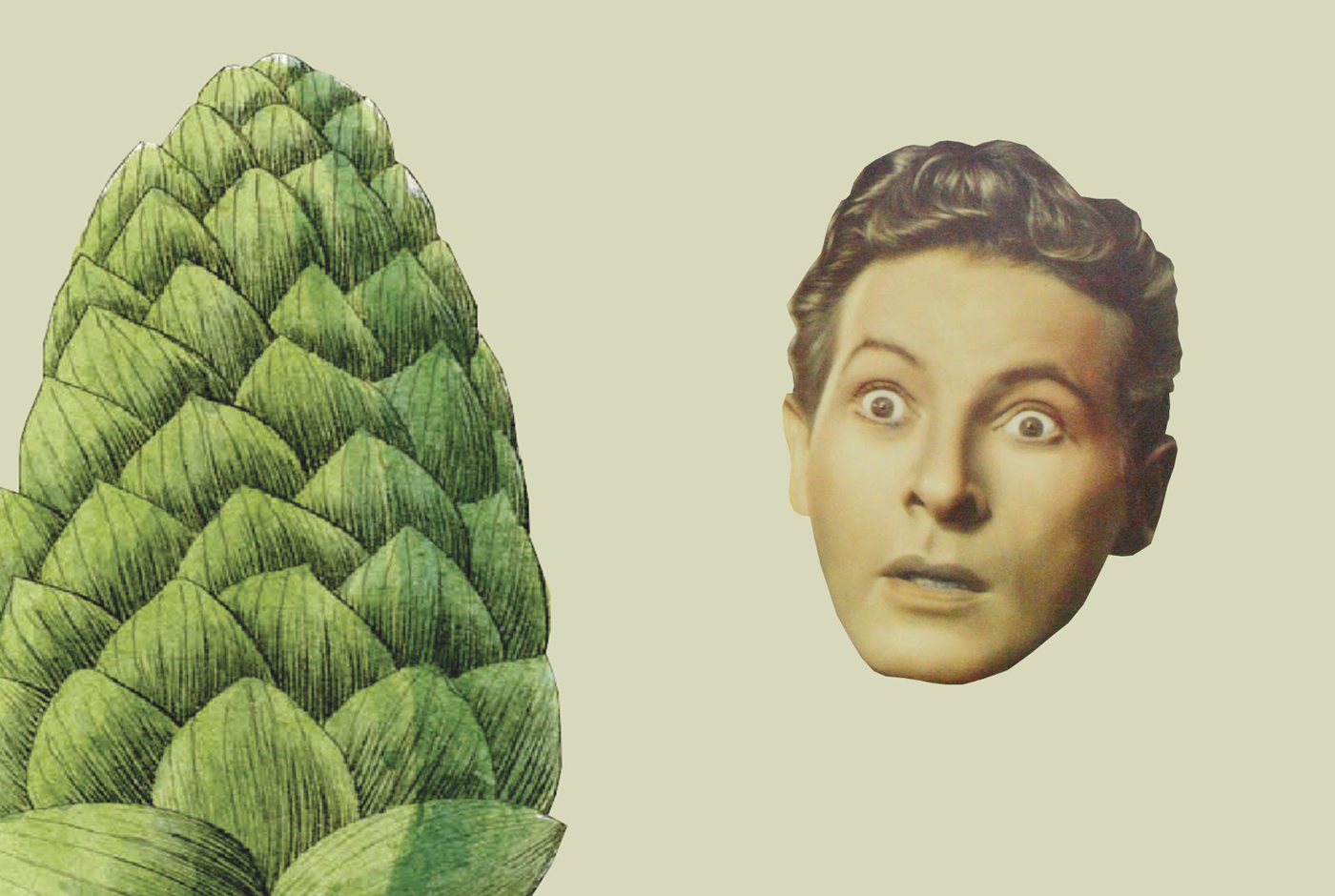 You can’t explain triple IPAs to your grandparents and you can’t explain it to the religiously terrified and you can’t describe it to those who, no matter what you say, refuse to see such a beer style as anything other than some sort of freaky-deaky boozy Sam Calagione-worshipping Pliny-romp thing. Peaks and Pints will host the Washington Hob Mob Triple IPA Roadshow, which means will tap a robust collection of triple IPAs brewed by Washington state breweries. We’ll pour 5-ounce pours beginning at 11 a.m. when we open until they’re gone. Will feature delicious creations by 7 Seas, Reuben’s Brews, Sound Brewing, Snoqulamie Falls Brewing and many others.