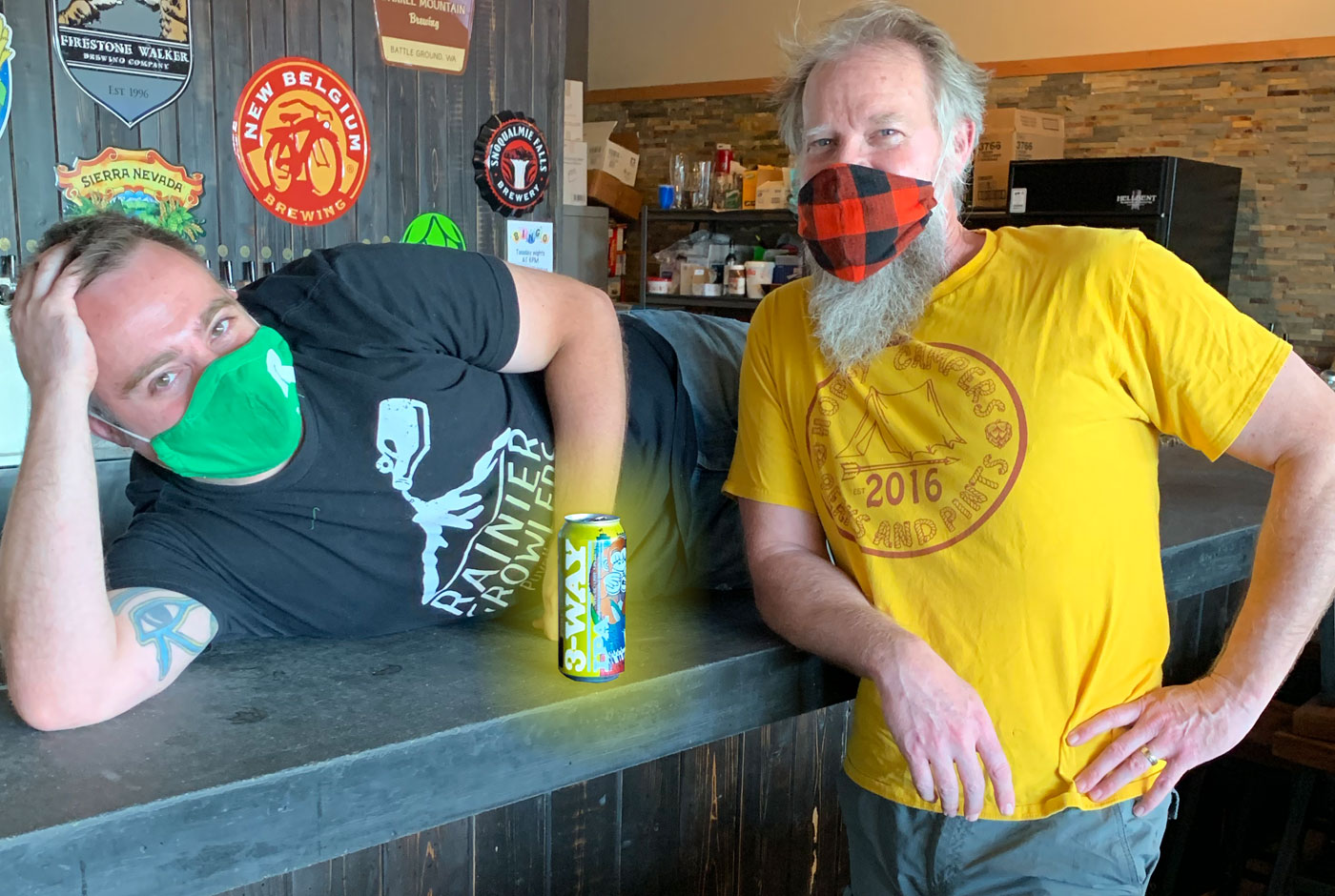 No matter which way you do the 3-way, it must be done with a mask.