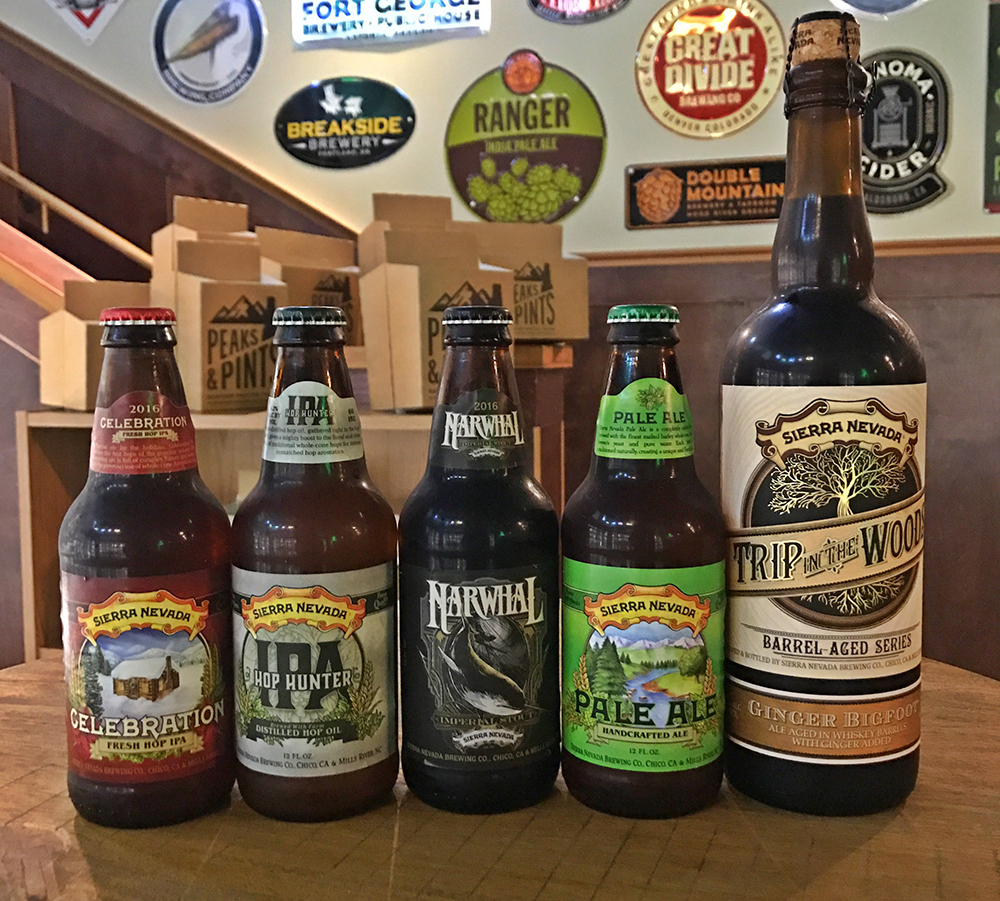 Sierra Nevada Bigfoot barleywine was first brewed in 1983 and is considered to be one the best American barleywines being brewed today. Wildly hoppy and balanced by a fierce malt backbone, this Bigfoot was captured in barrels, covered with ginger and aged — much like your age old story behind that blurry photo you took that one time of something that could maybe probably be bigfoot. The resulting kick of ginger mellows Bigfoot’s ferocious hop bite and adds a new level of brightness and complexity. This beer features notes of burnt sugar, orange zest, vanilla and candied ginger.