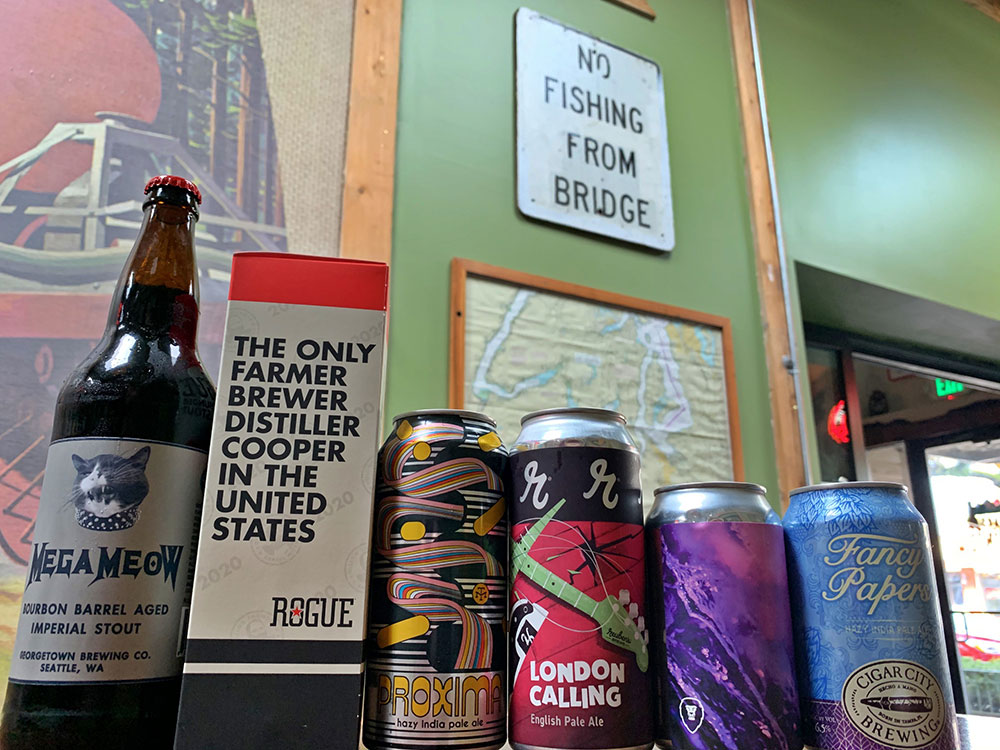 If you need another excuse to enjoy craft beer — it’s President’s Day Weekend. Why exactly did we earn the privilege of another three-day weekend? President’s Day honors a fellow beer lover — our first president, George Washington. Not only was Washington an avid beer drinker and brewer, he also provided beer for voters during his election. Can we bring back that practice? Receiving free beer for a vote sounds like a powerful incentive. This President’s Day remember to pour one out for the homie or simply cheers to your fellow beer lover with Peaks and Pints New Beers In Stock 2.15.20. Here are a few ways to celebrate your three-day weekend and our first president.

MANDARINA QUEEN: This single Mandarina Bavaria hop IPA kicks out lots of dank melon notes with very ripe honeydew and cantaloupe overtones. A conditioning period of more than two weeks, below freezing, helps create the stability and beautiful brightness in this IPA. 6.8%

FANCY PAPERS: Inspired by the labels that are applied to cigars and the boxes they are packaged in, this hazy IPA has notes of mango and tangerine. 6.5%

COCONUT FRENCH TOAST: Double IPA with Vermont maple syrup, burnt sugar, pancake batter, and a touch of cinnamon is up. 8.6%