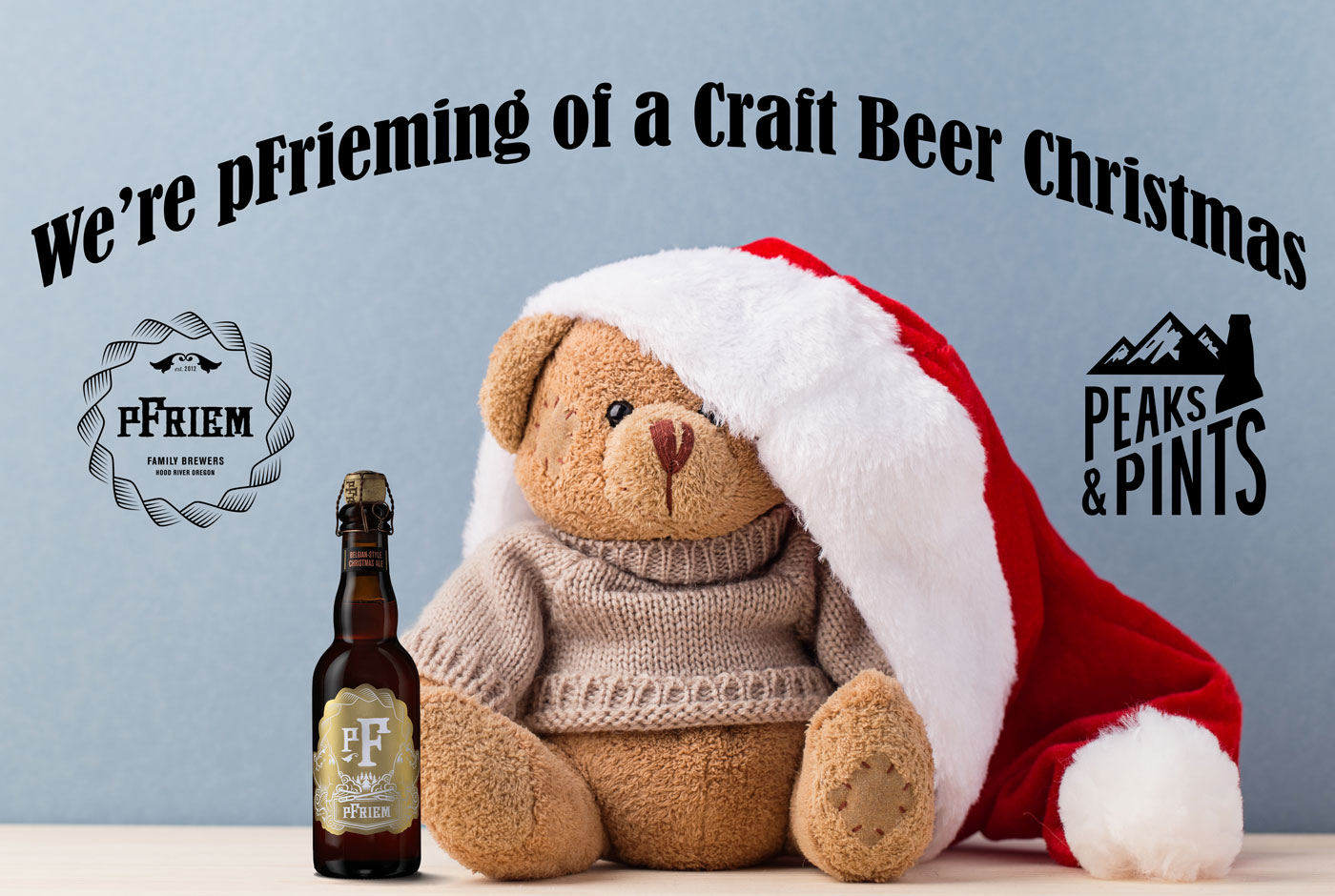 Peaks and Pints has been making lists — and checking them twice — and at the top of every list is pFriem Family Brewers. Thursday, Dec. 12, the Hood River, Oregon, brewery will be at Peaks and Pints for a lodge meeting we’ve titled, “We’re pFrieming of a Craft Beer Christmas 2019”.