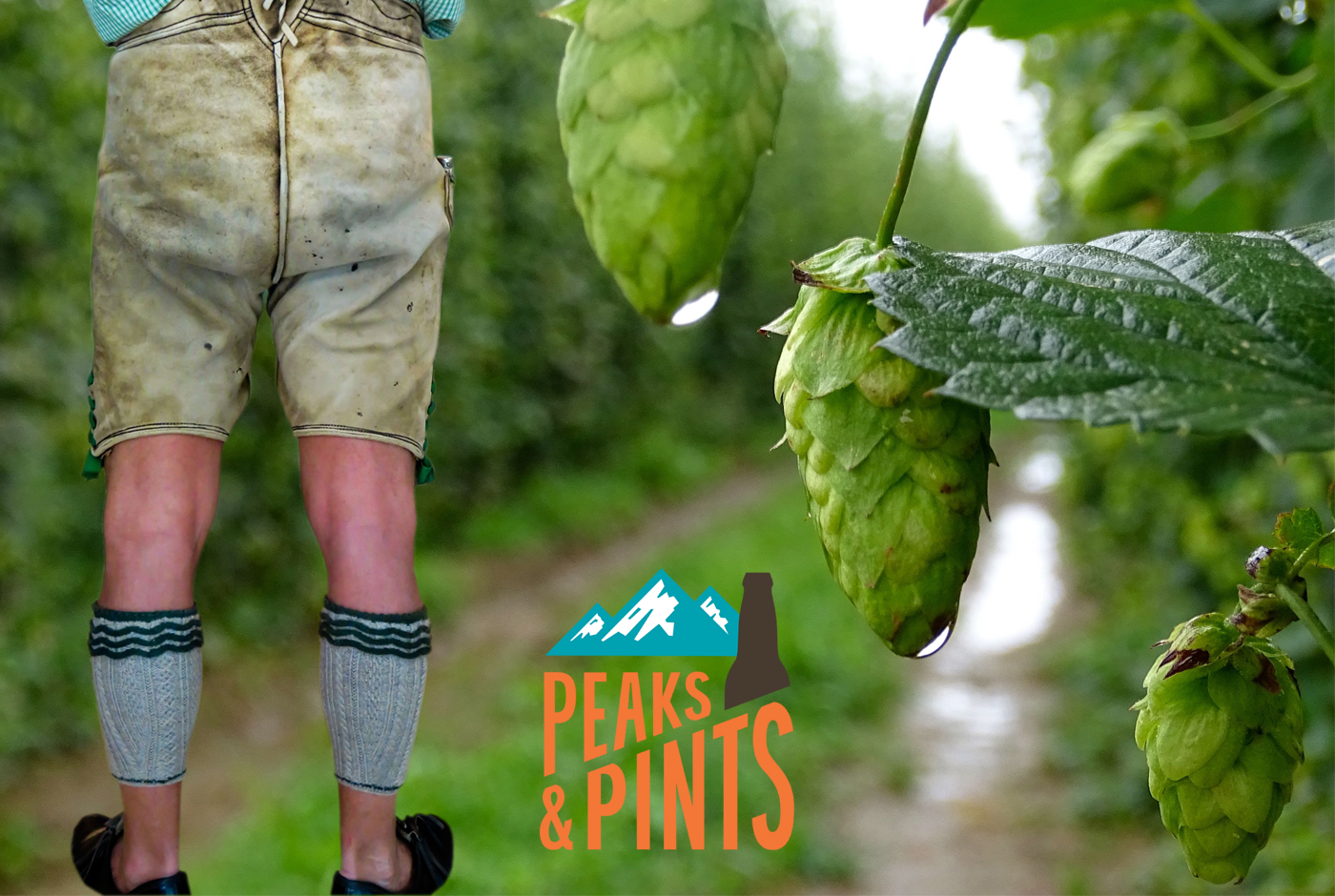 From Sept. 1-31, Peaks and Pints offers bright, hop-hazy fresh-hop beers, just hours from field to kettle and mere days from the fermenter to your glass AND clean, hearty Oktoberfest-style lagers from Germany and nearby. We’ll wager our pretzel bread sticks you’ll drink both.

You see, fall beer offers far more than nutmeg and allspice. Historically, autumn was an important time for brewers. Before refrigeration and climate control, fermentation in warmer months was unpredictable, and brewing in the summer was more likely to yield an impure beer. In 1553, a Bavarian law was passed that banned summer beer production altogether.

Fresh hops are another great gift of fall. Most of the year, brewers coax flavor and aroma out of dried and pelleted hops. But in late summer and early fall, when the precious hop cones are plump and fragrant, many brewers experiment with fresh- (or “wet”-) hopped IPAs and pale ales. Straight from the fields, fresh hops lend juicy, earthy notes that are often compared to newly mown grass.

Unlike Oktoberfest styles, wet-hopped beer should be consumed as quickly as possible after brewing, as all of those delicate nuances dissipate quite quickly. Peaks and Pints will also keep fresh hop beers on tap throughout September.

Peaks and Pints will host daily a “toberfest” featuring fresh hop and Oktoberfest-ish beers through Sept 30, with a different theme daily beginning at 11 a.m.