Have A Cigar at Peaks and Pints 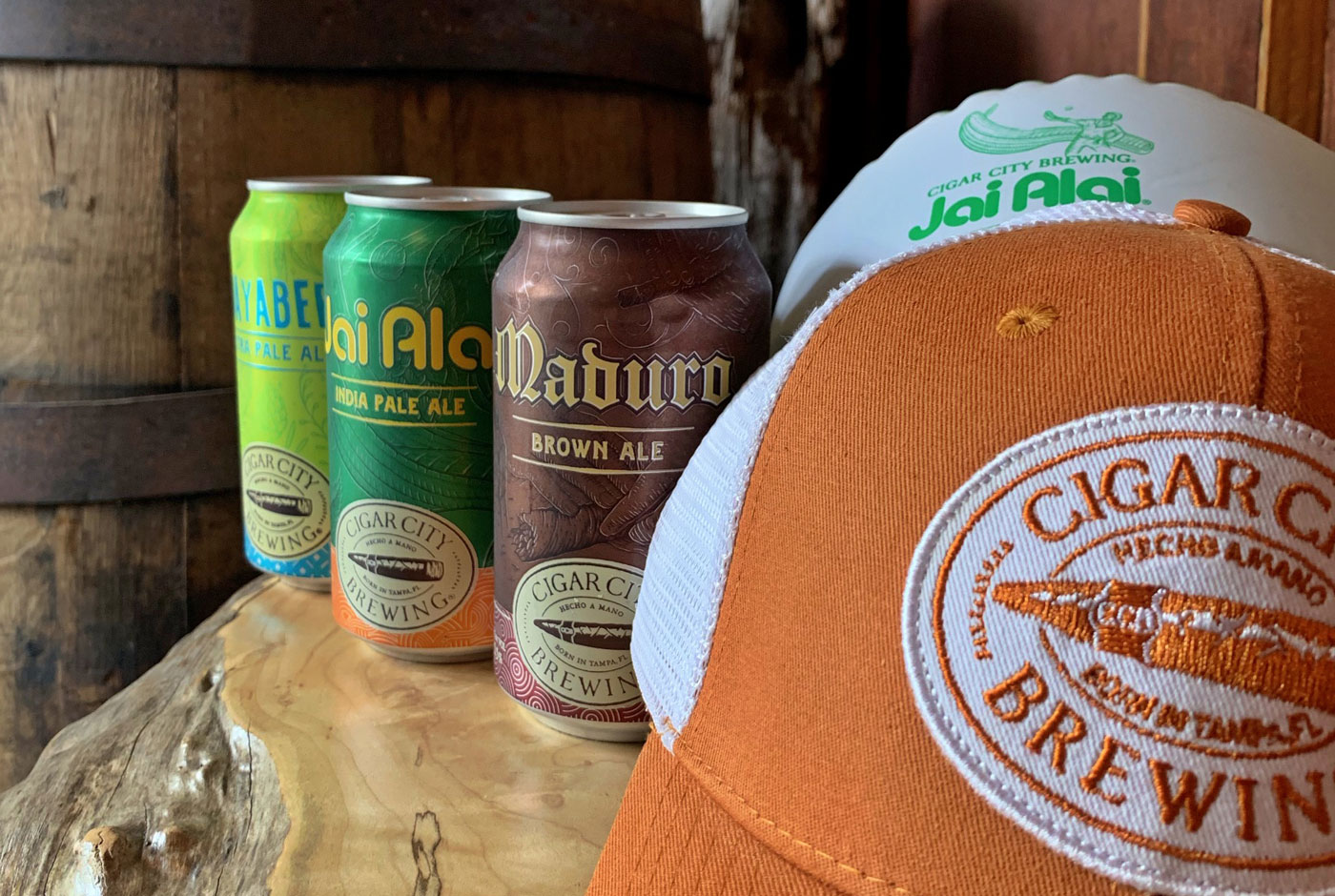 Have A Cigar at Peaks and Pints

Join Peaks and Pints Thursday, Sept. 12 as we host the official Tacoma debut of Cigar City Brewing Company. On this night, we’ll tap all the Tampa Bay brewery’s available beers, including Wedgecut Wheat and Humidor IPA, their cedar-aged ale that grabbed a GABF gold medal in the Wood Aged Beer category.

In 2005, founder and president of Cigar City Brewing, Joseph “Joey” Redner, knew Tampa Bay needed a local brewery to package and sell beer. He just didn’t know that it would be him opening it. Until, he did. Redner received $850,000 in start-up money to start the brewery, incorporating in October 2007. Cigar City has been collecting accolades since their official inception in 2009, including numerous appearances on RateBeer.com’s Top 10 Breweries Worldwide. Along with Oskar Blues Brewery, Perrin Brewing, Squatters Craft Beers and Wasatch Brewery, Cigar City Brewing is a part of CANarchy, a craft brewing collective that represents the largest canned craft beer supplier in the country. Luckily for us, the Florida brewery is finally ready to enter the Tacoma market full time!

There is no admission fee for this event. All Cigar City beers will be priced individually by the glass, plus a beer flight in 5 oz. tasting pours.